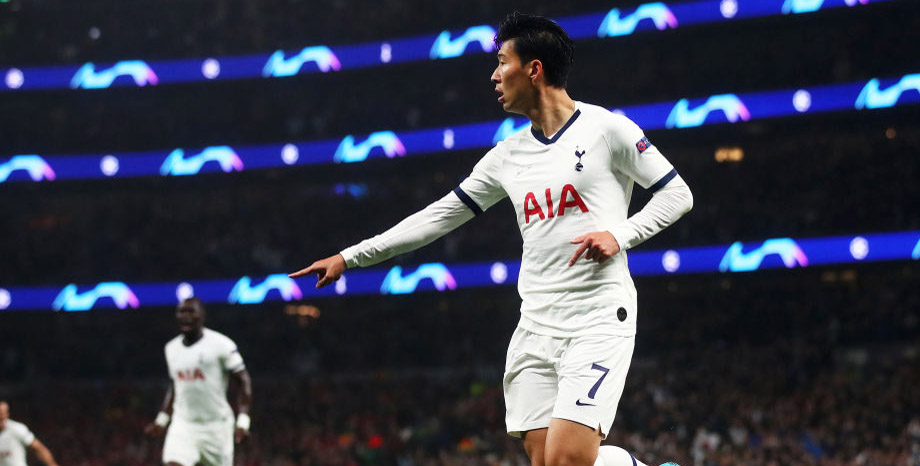 Tottenham are in need of a fillip following a tough run of results and should be up for Tuesday’s televised FA Cup replay against Middlesbrough.

Spurs had over 70 per cent of possession when drawing 1-1 at the Riverside and are again expected to control play for long periods in London.

Punters can get Evens for a home win to nil this time and that is our initial Tottenham vs Middlesbrough prediction.

Despite Jose Mourinho naming a strong line-up, Tottenham had to come from behind in the North-East after getting caught on the break.

However, the second-half introduction of Erik Lamela and Giovani Lo Celso provided the spark required to set up Lucas Moura’s leveller.

There were more missed opportunities in the closing stages of Saturday’s 1-0 Premier League loss to Liverpool, with Son Heung-min and Lo Celso the guilty parties.

“I think we deserved a point,” said Mourinho. “That’s why I have a good feeling from the boys.

“We’re talking about one of the best teams in the world at the maximum of their potential.

“We are a team with the difficulties, you know. I think we deserved more.”

Harry Kane’s absence will again be felt here, but we still like 5/2 for a home win and under 2.5 goals in the game from the Tottenham vs Middlesbrough odds.

Middlesbrough were eyeing an upset when Ashley Fletcher raced on to George Saville’s ball and put the ball past Paulo Gazzaniga at the Riverside.

Rookie boss Jonathan Woodgate said: “I’m really pleased. They gave everything they had.

“We were against a side who reached the Champions League final and have an unbelievable manager.

“Jose Mourinho is an incredible manager. He made changes and got the result. I can learn from him. He’s a fantastic person.”

Boro have also been in fine form in the Championship of late, with Saturday’s 2-2 draw against Derby following on from four straight wins over the festive period.

We just think this will be a step too far for the game, but outgunned Teessiders and 14/5 for Son to open the scoring completes our Tottenham vs Middlesbrough betting tips.

He bagged both goals when Spurs beat Boro 2-1 away the last time they were in the Premier League three seasons ago and has 10 goals in 15 FA Cup starts.