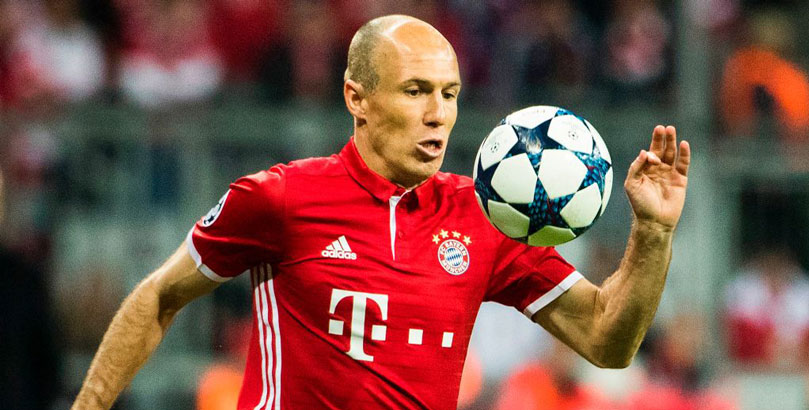 Bayern Munich warmed up for their trip to the USA by beating PSG 3-1 in Klagenfurt on Saturday and can build on that with a win over Juventus in Philadelphia.

The Old Lady will not yet be able to call on major new recruit Cristiano Ronaldo as they also begin life without Gianluigi Buffon.

We’re on the German giants to prevail at 7/5 as our opening Juventus vs Bayern Munich prediction.

Juventus finished strongly to secure a seventh straight Serie A title last term but that has been overshadowed by a summer shake-up.

Buffon has moved on after 17 years between the posts and actually featured for new club PSG against Bayern over the weekend.

Ronaldo’s arrival has been delayed as he recovers from representing Portugal at the World Cup, while Brazilian winger Douglas Costa and Argentina ace Paulo Dybala are also absent.

Midfield playmaker Miralem Pjanic does make the trip, along with defensive stalwart Giorgio Chiellini, who scored in an opening 2-1 loss to Barcelona at this tournament 12 months ago.

We fear the Old Lady may need more time to regroup and could fall to the same scoreline here, so 9/1 for that result stands out from the Juventus vs Bayern Munich odds.

Bayern will be without their World Cup players too, as well as Arturo Vidal, who is recovering from knee surgery.

The last-named player got the ball rolling against PSG, assisted by Robben, before former Swansea flop Renato Sanches reminded everyone of his ability with a fine free-kick.

“I’m delighted he played so well and scored such a wonderful free-kick. He certainly hasn’t forgotten how to play football.”

FC Hollywood will be keen to make an impression in America after appearing in the China edition of this event last year.

We’re rounding off our Juventus vs Bayern Munich betting tips by taking 29/10 for the German side to win and both teams to score.