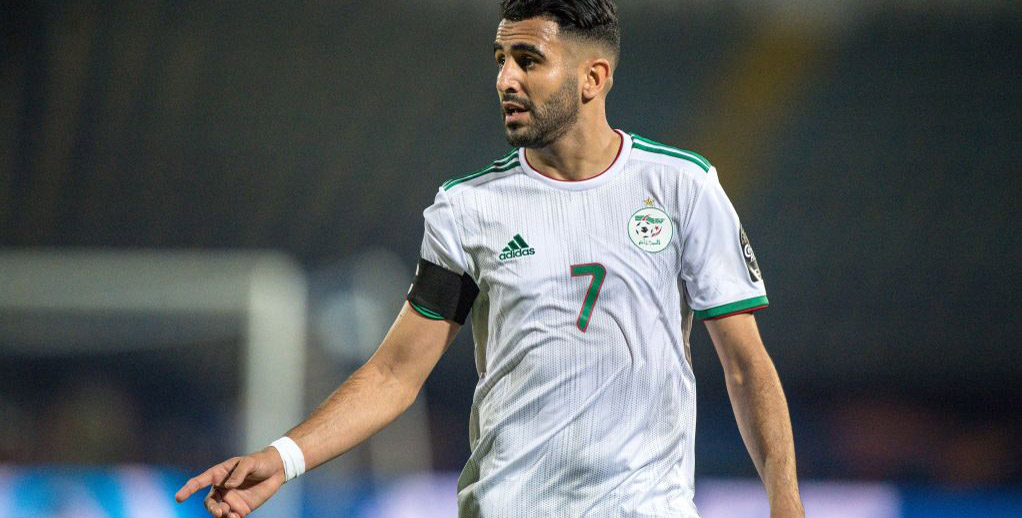 Algeria lost to Ivory Coast in the 2015 Africa Cup of Nations quarter-finals but are playing well enough to gain revenge at the same stage this year.

The Desert Foxes have arguably been the most impressive team in Egypt so far, rattling off four straight wins, with nine goals scored and none conceded.

Les Elephants are obviously tough opponents, but we’re sticking with Djamel Belmadi’s men to prevail in normal time at 6/5 for our first Ivory Coast vs Algeria prediction.

Ivory Coast progressed as runners-up from Group D, edging out South Africa 1-0 and beating Namibia 4-1, either side of a 1-0 loss to Morocco.

Crystal Palace star Wilfried Zaha then netted the only goal of the game in a good win over Mali at this venue.

Zaha was kept under wraps in the early stages of the tournament, perhaps due to the distraction of transfer interest from Arsenal, but he has caught the eye since coming in.

However, we still felt Mali were much the better team for large parts of that last contest and are yet to be convinced that Les Elephants can go all the way.

Head coach Ibrahim Kamara admitted: “We had to let the storm pass in the first half, before we reorganised in the second to good effect.”

Looking at the Ivory Coast vs Algeria odds, we still prefer 13/5 for the Desert Foxes to lead at half-time and full-time for the fourth occasion in this tournament.

A Look At Algeria’s Betting Odds

The Desert Foxes maintained that momentum in fine style when brushing aside Guinea 3-0 in the first knockout round.

Youcef Belaili set them on their way, bursting into the area from the left and sliding a low finish into the far corner from a tight angle.

Manchester City winger Riyad Mahrez’s superb control and composed finish in the 57th minute doubled the advantage and Napoli midfielder Adam Ounas came off the bench to add a third late on.

Mahrez is one several Algeria players to arrive at this tournament as a proven big-match performer at the peak of his powers in his late 20s.

Galatasaray playmaker Sofiane Feghouli and prolific marksman Baghdad Bounedjah are others and that experienced spine should stand them in good stead.

We’re firmly behind the Desert Foxes here and 35/4 for a 2-0 scoreline completes our Ivory Coast vs Algeria betting tips.

India vs New Zealand: Men in Blue to breeze through
Madagascar vs Tunisia: Extra-time could be on the agenda
Author