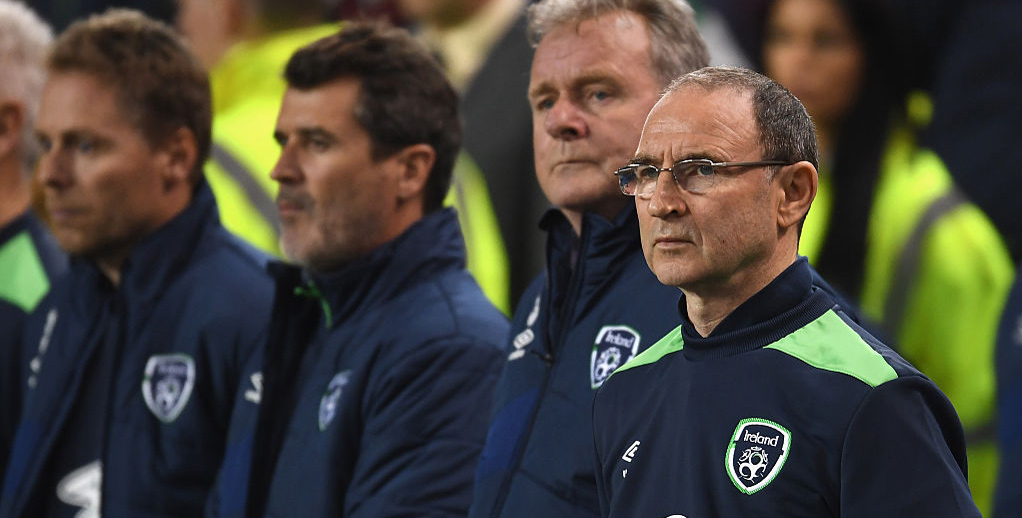 Republic of Ireland have not lost in 10 encounters with Iceland and will be looking to extend that record when these teams meet in an international friendly at Aviva Stadium on Tuesday night.

Ireland have won seven of those fixtures, although the last time they did battle was in qualifying for the 1998 World Cup and Iceland have made great strides in recent years.

Looking at the Republic of Ireland vs Iceland betting, we reckon 11/5 for a draw is the value bet.

Republic of Ireland surrendered top spot in their 2018 World Cup qualifying group to Serbia on Friday night after being held to a 0-0 draw by 10-man Wales in Dublin, but they only trail on goal difference and are still going well with 11 points from five matches.

Ireland had been second best for much of the clash with Wales, but they did launch a late blitz after Neil Taylor was sent off for an ugly second-half challenge on Republic skipper Seamus Coleman, which left the Everton defender with a broken leg.

Martin O’Neill put a positive slant on proceedings when stating: “Two games at home, three away and we’ve 11 points on the board. I would have taken that.”

Coleman’s injury could still have an effect on how Ireland approach this game, though, and 21/4 for a 1-1 stalemate takes the eye.

Having been as low as 112 in the FIFA rankings back in 2010, a strong showing at Euro 2016 has helped Iceland climb up to 23, one place above their next opponents.

Heimir Hallgrimsson will also be content with how their World Cup qualifying campaign is going after Friday’s 2-1 win in Kosovo put them on 10 points from five games, with the only defeat being a 2-0 loss to pool leaders Croatia in Zagreb.

The visitors are without some key players up front, with Alfie Finnbogason and Kolbeinn Sigporsson both missing, but Swansea midfielder Gylfi Sigurdsson hit the target in that defeat of Kosovo and is always a goal threat.

Punters can get 11/10 for both teams to score in Dublin.