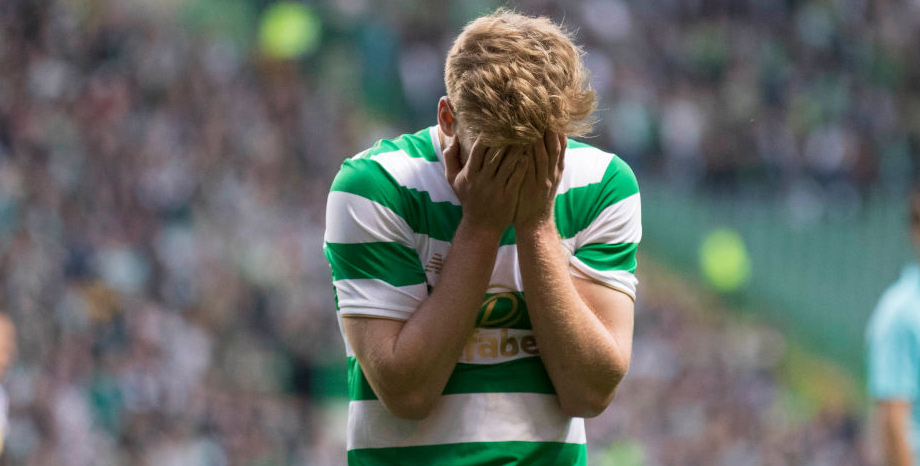 Celtic could be forgiven for having one eye on next week’s Champions League clash with PSG when they visit Hamilton and that makes the Hoops worth opposing on the handicap market.

The Accies have made a solid start to the Scottish Premiership season, losing only once from four games, when having a man sent off at Aberdeen.

Punters can get 23/20 for the hosts with two goals start and that is tempting enough to feature in our Hamilton vs Celtic betting predictions.

Hamilton were hammered 3-0 here by Celtic last term, but had performed with credit in two encounters at this venue the previous campaign, drawing 1-1 and losing 2-1 after taking the lead.

This season, Martin Canning’s side have recovered well from that opening defeat against the Dons, collecting seven points from three subsequent matches.

Dundee were beaten 3-0 at SuperSeal Stadium, prior to a 3-1 success at Hibs and a brave 2-2 draw at Kilmarnock, when coming from 2-0 down with 20 minutes left to play.

“The fighting spirit was great,” beamed Canning after that comeback. “Momentum is big in football and just now for us it’s good, so we want to try and keep that going.”

Canning has put plenty of emphasis on his wing-backs getting forward and that makes 11/10 for both teams to score worth adding to our Hamilton vs Celtic betting tips.

Celtic were already playing in their 11th game of the season when held to a 1-1 draw at home by St Johnstone last time out, with Brendan Rodgers admitting that qualifying for the Champions League group stage had taken its toll.

“We were a bit slow in the first half and it was the travelling having an effect on our energy and speed,” commented the manager.

Sending players out for a World Cup double-header is unlikely to have done Celtic any favours, with striker Leigh Griffiths coming off with a “tight calf” during Scotland’s defeat of Malta.

This may be a match where the Hoops look to grind out a result without taking too much out of themselves.

That makes 33/20 for the scores to be level at half-time take the eye from the Hamilton vs Celtic odds.

Best bets for Hamilton vs Celtic

Derby vs Hull: Rams rated percentage pick on home turf
Metz vs PSG: Visitors may be vulnerable ahead of Celtic trip
Author