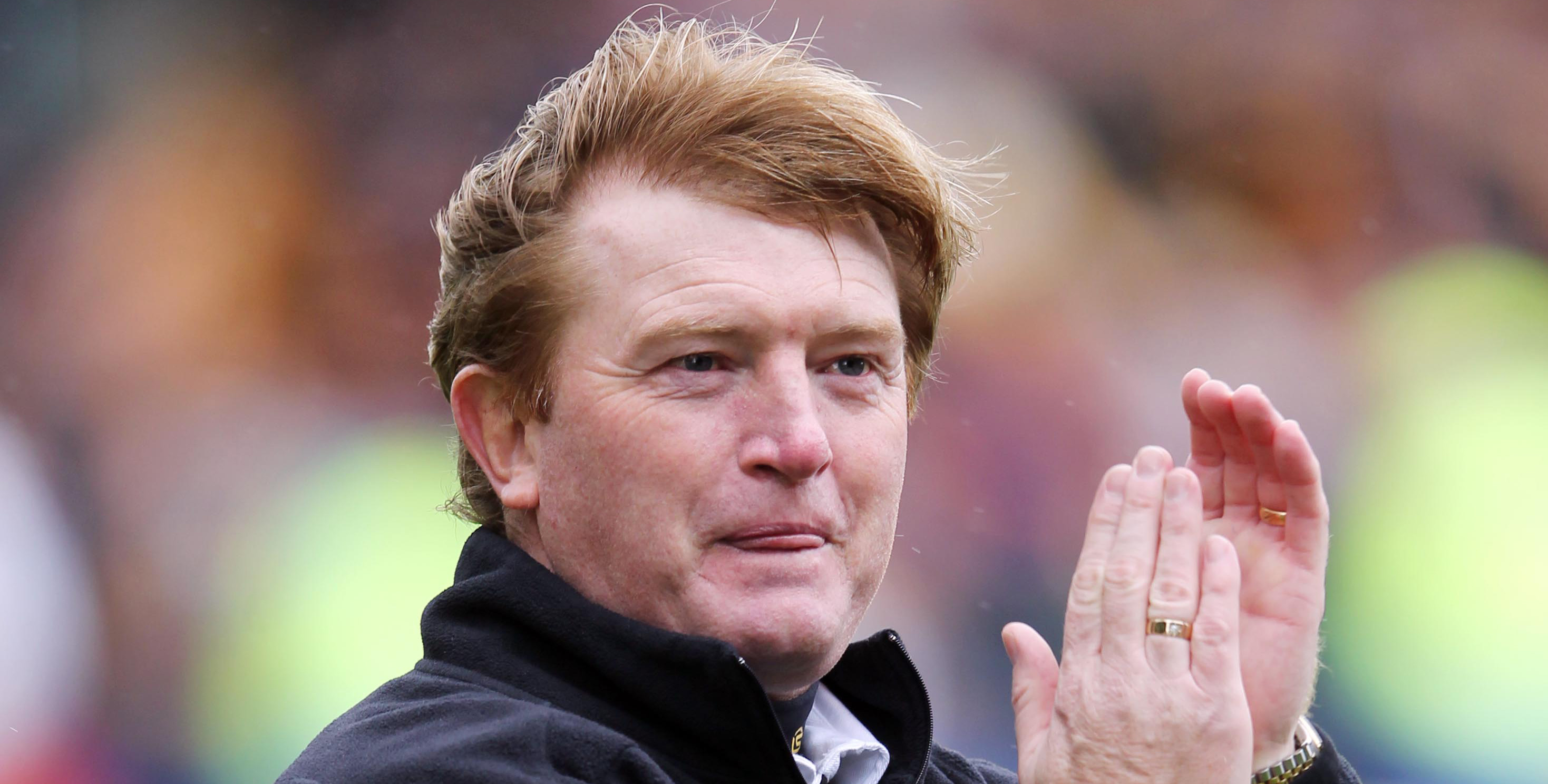 All three of our Bradford vs Fleetwood predictions came in for the first leg and we’re sticking with the Bantams to shade it again in the return fixture at Highbury.

Rory McArdle’s 77th-minute header has put City in the driving seat to reach the League One play-off final at Wembley and we reckon they can confirm their superiority on Sunday evening.

The second match could be more open as Town chase a comeback, so we like 19/4 for an away win and both teams to score in our Fleetwood vs Bradford betting tips.

Fleetwood manager Uwe Rosler felt his team had come into the game much more in the second period, before they were caught out by Tony McMahon’s excellent corner.

“There was nothing in it, 50/50,” said the German. “It’s a pity we conceded from a set-piece, we’re normally very good at those. But the tie is wide open and the longer the game goes at Highbury, the bigger chance we’ve got.”

The Cod Army will be buoyed by having come from behind to claim a 2-1 home victory over Bradford during the regular League One season, but that result was settled by a Nicky Law own goal.

Our preference is for Bradford to catch them pushing forward as the game progresses and 21/4 for a draw at half-time and the Bantams to win is worth sticking with.

Bradford were worthy winners of the opening encounter and could really have put the tie to bed, rather than just taking a 1-0 advantage to the Lancashire seaside.

Bradford boss Stuart McCall heaped praise on his players but is taking nothing for granted, stating: “They know it in the dressing room – there’s no high-fiving, no whoopy-dos and all that, we’re focused for Sunday.”

Looking at the Fleetwood vs Bradford odds, we fancy a 2-1 away win at 9/1 this time.