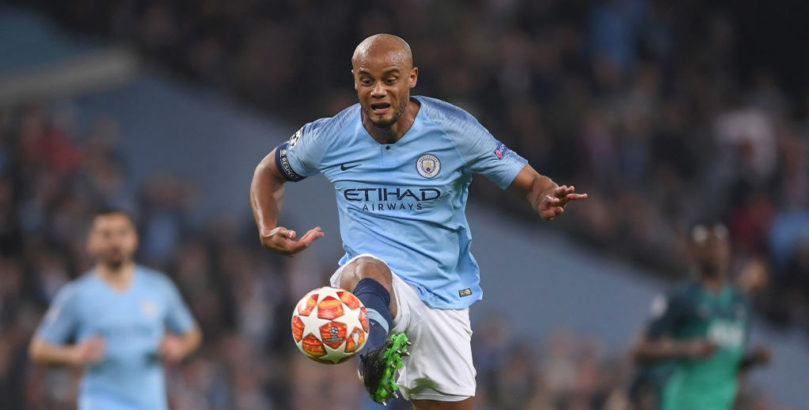 Manchester City and Watford will battle it out at Wembley on Saturday and we’ve asked our Bwin News editors for their expert FA Cup final predictions.

Bwin is offering odds on a huge range of markets ahead of this weekend’s clash and here’s three contrasting betting tips on how to cash in on the prices available.

After wrapping up back-to-back Premier League titles, I fully expect City to secure an unprecedented domestic treble in clinical fashion.

Pep Guardiola’s side have reeled off a ridiculous 21 wins in 22 games in all competitions and have won their last 10 meetings with Watford, who last tasted victory over City in the old Division Two in 1989.

The Hornets have lost three in a row and are winless in four, but 10 of their last 12 games have seen goals at both ends.

City, who needed penalties to overcome Chelsea in the League Cup final, have beaten the Hornets 3-1 twice in the last three encounters and I am backing that scoreline once again to kick off our FA Cup final predictions.

City have had almost a week to celebrate winning the Premier League title and will be raring to go at Wembley as they close in on the treble.

The Blues looked nervous at times during the run-in and had to be patient before beating the likes of Burnley, Leicester and Brighton, but that has not been the case across the whole campaign.

Looking at the longer-term trends, no team starts matches better than City, who have scored 19 goals and conceded just one in the first 15 minutes of games.

The next best record is Arsenal, who have scored six goals more than they have let in during that time, so Watford are in danger of being blown away early on.

City’s players have more experience on the big stage too, while Watford went 2-0 down in the semi-final before launching a fightback, so back the Blues to get off to a flyer in the FA Cup final odds.

Guardiola has given Gabriel Jesus the chance to shine in this competition and the Brazil striker has not let his manager down.

Jesus has started in all five previous rounds, including when netting after just four minutes in the 1-0 semi-final triumph over Brighton.

The 22-year-old also broke the deadlock in a 5-0 thrashing of Burnley at Etihad Stadium and got on the scoresheet when Rotherham suffered a 7-0 rout there.

Jesus struck four times in a 9-0 EFL Cup semi-final success against Burton and hit a hat-trick in the 6-0 Champions League romp versus Shakhtar, so Guardiola shouldn’t shy away from resting Sergio Aguero again here.

How to place a football bet online with bwin
York races tips: Selections for day three of Dante Festival
Author