England are fancied to get past an ageing and ailing Sweden side to reach the Euro 2022 final.

The Scandinavians were hit by a Covid outbreak before their quarter-final clash with Belgium and the Lionesses will have seen little to fear from the team which scraped through in Leigh.

We’re happy to take 1.75 for the hosts to prevail in normal time for our first England Women vs Sweden Women prediction.

Admittedly, England had to survive a major scare themselves when trailing Spain heading into the closing stages of their last-eight contest.

However, Ella Toone latched onto an Alessia Russo knockdown to equalise and then Georgia Stanway fired in a thunderbolt decider in extra-time.

The Lionesses were outplayed for long periods of that game, but that was simply down to a resurgent La Roja being on top form.

Stanway said: “Spain were really good – but I think that just showcases how good we were as well, taking those final moments.”

Defender Millie Bright added: “I think tournament football is about momentum, it’s about keeping everyone in a good place.

“So, we just have to take all the positives out of it and keep the belief.”

That match ended up being an impressive show of England’s resilience as they battled back from conceding for the first time in the campaign.

Given the way they grew stronger and stronger late on, we like England Women vs Sweden Women odds.

Sweden beat England in the third-place play-off at the 2019 World Cup and went into this tournament as the highest-ranked team in the FIFA ratings at number two, behind only USA.

The Blue and Yellow did well to pip holders Netherlands to top spot in Group C on goal difference but failed to impress when hot favourites to see off Belgium.

Peter Gerhardsson’s side had a first-half Stina Blackstenius goal ruled out for offside following a VAR review and squandered a host of chances.

However, the Red Flames also went close to scoring on several occasions before Linda Sembrant struck for Sweden two minutes into added time.

Chelsea defender Magdalena Eriksson admits the Scandinavians will need to improve on that performance to match their next opponents.

“It’s going to be an extremely tough game for us,” the 28-year-old told the BBC. “England have been amazing so far in the tournament.

“I know all the players they have, they are extremely talented players, so we’re going to have to be really on it.”

Head coach Gerhardsson added: “We have seen all of England’s games and they consist of a lot of speed, really skilful players in midfield. It’s going to be an interesting challenge.”

Semi-finals are invariably tense affairs, so we are unlikely to see a blow-out at Bramall Lane, but England are expected to do enough to advance.

Let’s add 3.4 for the Lionesses to oblige by any one-goal margin in normal time to our England Women vs Sweden Women betting tips. 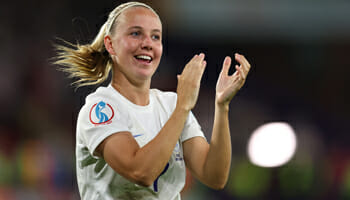 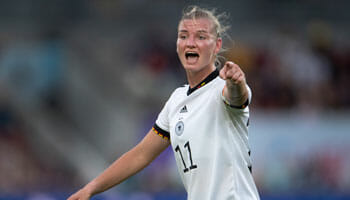 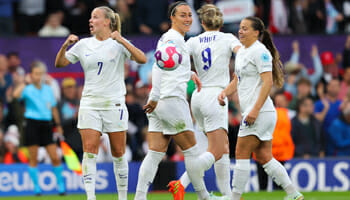 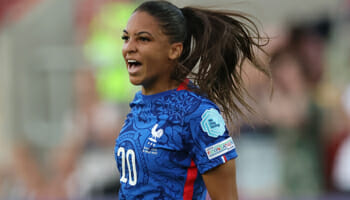 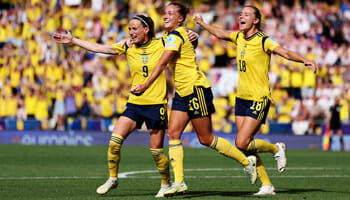 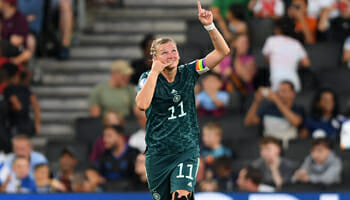 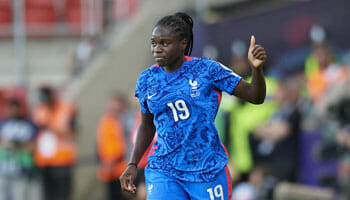 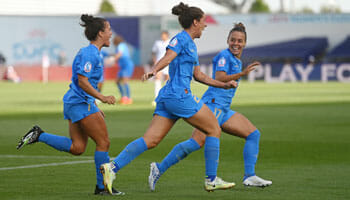 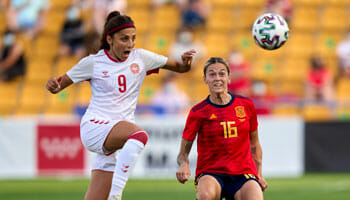 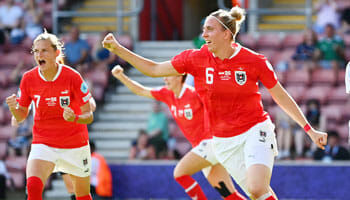 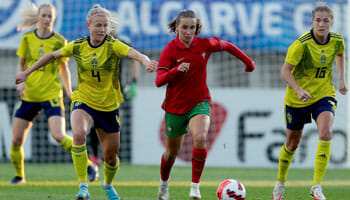 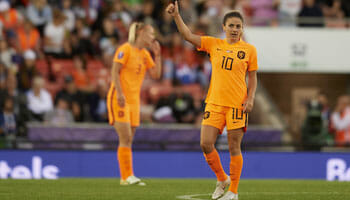 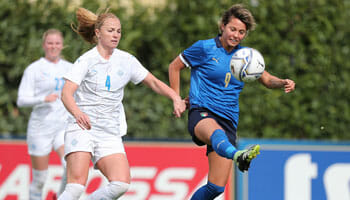