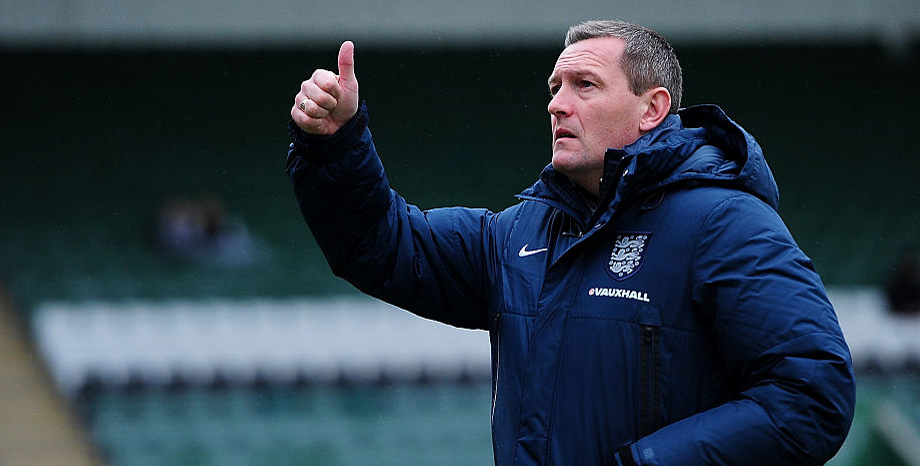 England go into the final round of Group A games in pole position to qualify for the European Under-21 Championship semi-finals and can clinch a place in the last four by beating Poland.

The Young Lions head the table on four points, one ahead of Slovakia and two clear of holders Sweden, with their hosts having picked up just a single point.

Aidy Boothroyd’s side should be growing in confidence and get the nod at 31/50 to silence the home crowd in our England U21 vs Poland U21 betting tips.

Having shared the spoils in a tense opener with Sweden, England were really under pressure when going behind after 23 minutes against Slovakia on Monday.

However, second-half strikes from Alfie Mawson and Nathan Redmond turned things around and gave them a deserved success.

“I thought we deserved our win, we were the best team,” stated Boothroyd. “We had to be bold, keep ourselves in the mix. We did that. Now we’ve put this to bed, we want to progress, we want to do well.”

The hosts will be roared on by a passionate crowd, but the Young Lions may just be too organised and 7/1 for a 2-1 victory appeals from the England U21 vs Poland U21 odds.

Poland failed to take advantage of a first-minute strike when losing 2-1 to Slovakia and seemed destined for the same fate when trailing Sweden by the same scoreline after initially breaking the deadlock early on.

However, highly-rated Lech Poznan forward Dawid Kownacki, who has been compared to Robert Lewandowski, earned the hosts a point with an injury-time penalty.

Kownacki, who had been suspended for the first match, said: “We’re not going to Kielce just to say goodbye to our fans. That’s why my penalty was so precious.”

England will have to be wary of the livewire striker, especially playing in front of a vocal home support, but Southampton ace Redmond believes the Young Lions can cope.

He declared: “We’re not worried about hostile atmospheres as we have players who have played in games in hostile environments before, so we believe in our own ability and in how we play.”

England to win and both teams to score can be backed at 21/10.

Slovakia U21 vs Sweden U21: Holders have edge in belief
Serbia U21 vs Spain U21: La Roja to advance in style
Author