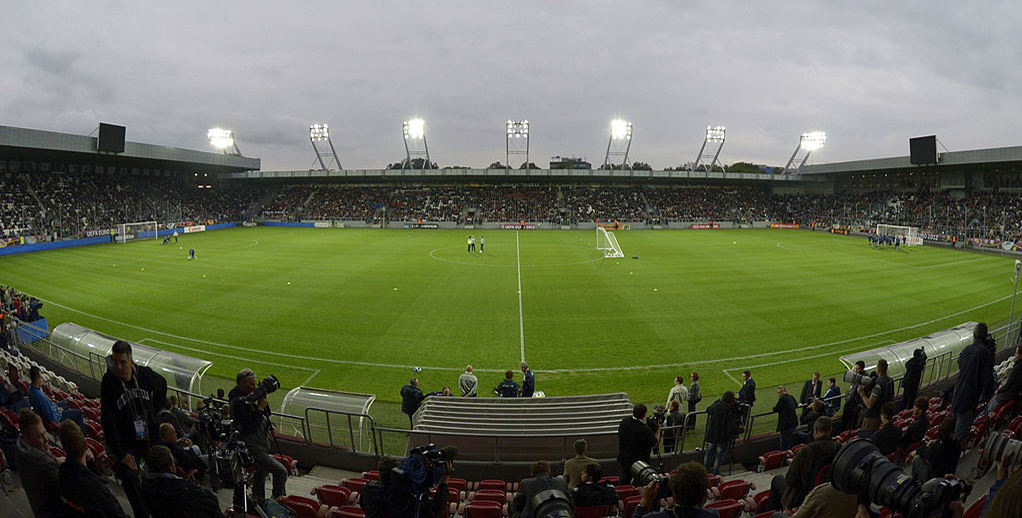 Denmark and Italy qualified for the European Under-21 Championship on the back of strong defences and a tight tussle could be on the cards in Krakow.

Both teams kept seven clean sheets in 10 games on route to Poland, conceding just three goals apiece to join England in securing the best record in that department.

Everything points to a cagey encounter when they meet on Sunday and we’re on a draw at 27/10 in our Denmark U21 vs Italy U21 betting tips.

A Look At Denmark U21 Betting Odds

Denmark began their qualifying campaign with a goalless draw against Wales but then went on to claim nine straight wins to top the Group 5 table by nine points ahead of Romania.

Marcus Ingvartsen leads the line up front, netting eight goals in six appearance during that pool triumph, including a hat-trick versus Bulgaria.

Kenneth Zohore was voted young player of the year at Cardiff after bagging 12 goals last term, while captain Lasse Vigen Christensen has played for both Fulham and Burton.

That physical presence up front inspires us to be tempted by 4/1 for a score draw from the Denmark U21 vs Italy U21 odds.

A Look At Italy U21 Betting Odds

Italy hold the record for U21 Euro title wins with five, but second place in 2013 is the best they have managed since 2004 and that was the only time they have made it past the group stage in the past six tournaments.

An unbeaten Group 2 campaign which contained seven wins proved enough to book a trip to Poland, but only by one point ahead of Serbia after drawing twice with the runners-up.

Domenico Berardi had just broken into the senior squad when held back by a knee injury earlier this term, but returned to score three times in his last eight Serie A games for Sassuolo.

Having netted against Sweden and England at this stage two years ago, Berardi gets the nod to break the deadlock here at 9/2.

Germany U21 vs Czech Republic U21: Favourites look formidable
Poland U21 vs Sweden U21: Holders tipped to prevail
Author