Hibs got the better of Hearts after a replay in last season’s Scottish FA Cup fifth round on route to lifting this trophy for the first time in 114 years and will be going all out to claim Edinburgh bragging rights again on Sunday.

Both meetings were predictably feisty affairs, with two players sent off and another 16 yellow cards shown, and with Neil Lennon now in charge of the visitors after replacing Alan Stubbs, there could well be more trouble on the cards at Tynecastle.

The energy, aggression and direct running provided by Portuguese forward Goncalves should make him a big hit in Scotland, while experienced Greece midfielder Tziolis also made a favourable impression when finding space throughout that match.

With that result coming on the back of a high-tempo 4-1 win over Rangers at this venue, the feeling is that Hearts only need to keep their heads to prove too strong in this derby clash, so we’re snapping up 23/20 they get the job done at the first attempt and avenge last season’s setback.

A Look At Hibs’ Betting Odds

Hibs are flying high at the top of Scotland’s second tier, six points clear of nearest rivals Dundee United, and will make the short trip across Edinburgh on the back of a nine-match unbeaten run.

However, they needed a 74th-minute Jason Cummings header to rescue a point against struggling Ayr at Easter Road last week, with Lennon describing his side’s build-up play as “poor and pedestrian” during that lacklustre display.

Cummings has kept the scoreboard ticking over with 15 strikes this term, though, so 13/4 for Hearts to win and both teams to score takes the eye, along with 5/2 for a home victory and over 2.5 goals in the game. 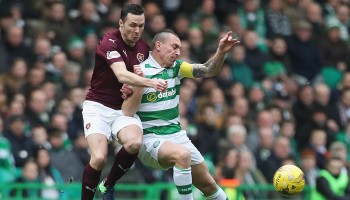 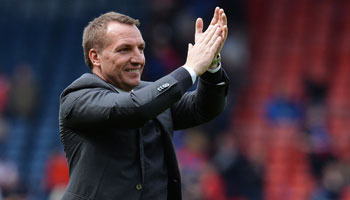 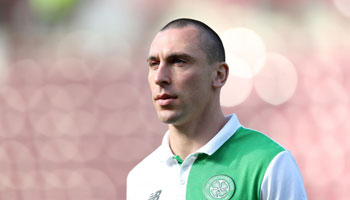 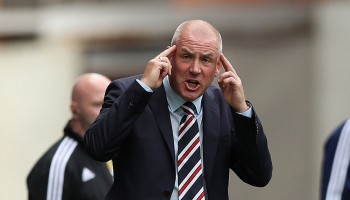 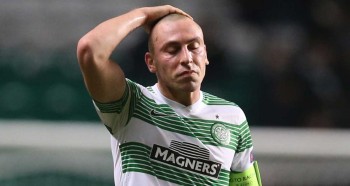