Rangers beat Celtic on penalties in last season’s Scottish FA Cup semi-finals and another thriller could be on the cards when they meet at the same stage on Sunday.

The Hoops have had the upper hand in Old Firm derbies this term, with their three wins featuring a League Cup semi at Hampden Park, but the most recent clash did end in a Parkhead draw.

Another close encounter is expected this weekend and the first of our Celtic vs Rangers betting tips is to go for a draw after 90 minutes at 13/4.

Celtic were hard done by when an Alex Schalk dive allowed Ross County to net a late penalty in last weekend’s 2-2 Scottish Premiership draw and the fall-out from that incident rightly dominated the post-match reaction.

However, looking at the game as a whole, it was still an unconvincing display by the Hoops, who just seem to have let their high standards slip a little since wrapping up a sixth straight title triumph.

An appeal lodged against Scott Brown’s red card means he will be available at Hampden and the importance of this fixture should help Brendan Rodgers to reignite the spark in his team.

However, it isn’t always that simple to raise the intensity again after a slightly lacklustre period and we like 31/4 for a 1-1 draw in normal time.

Since succeeding Mark Warburton, Pedro Caixinha has urged Rangers to deploy more direct tactics when going forward and they again reaped the benefit when beating Partick 2-0 at Ibrox.

“This team is always ready to beat anyone and Celtic is going to be the next one,” declared Caixinha after extending his unbeaten run as Gers boss to five games, with only one goal conceded so far.

“The approach to the game is going to be different – it’s an Old Firm game, a knock-out game and I like the strategic side of the game, so I’m looking forward to preparing for it. I just hope to have 11 warriors starting the game.”

Three of this season’s four Old Firm clashes have produced a late goal and it is 4/5 we get another between 75:01 minutes and full-time on Sunday. 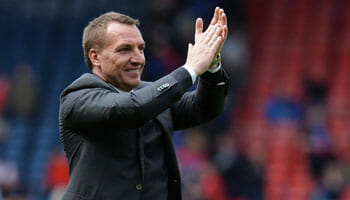 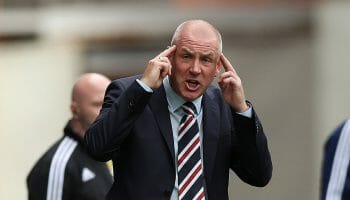 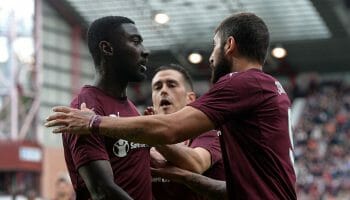 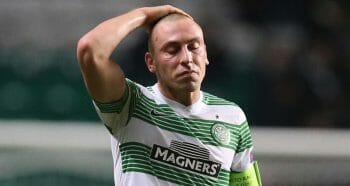