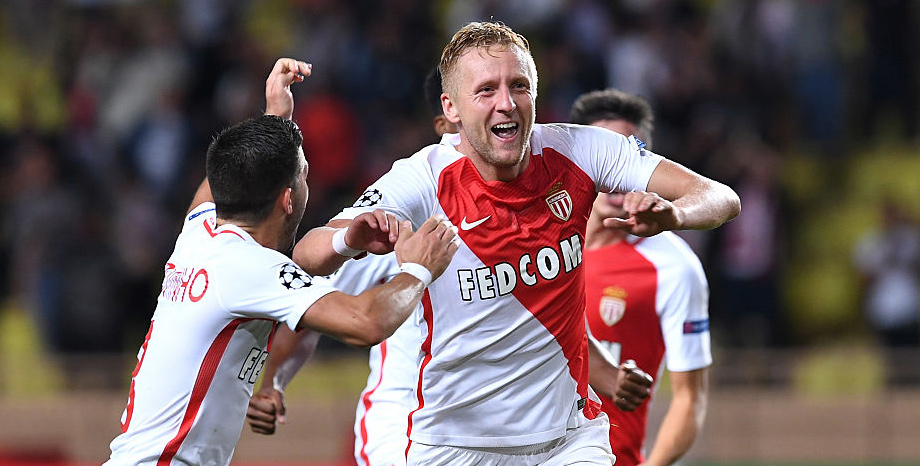 Monaco beat Tottenham at Wembley on their last trip to England back in September and we’re taking 13/10 for the French outfit to avoid defeat when they visit Manchester City in the Champions League on Tuesday.

The red and whites can also take heart from having knocked Arsenal out at this stage two years ago and they are flying high at the top of Ligue 1 this term.

Manchester City made it all the way through to the semi-finals last season, but that was the first time they had enjoyed any success in the knockout stages in this competition and it remains to be seen whether that was just a flash in the pan.

Pep Guardiola’s side enjoyed mixed fortunes in the group phase, with a 3-1 home win over Barcelona the stand-out performance, but a 4-0 defeat at Camp Nou and two draws with Celtic highlighted how they are still far from reliable at this level.

It has been a similar story in the Premier League, with glimpses of brilliance against lesser opposition often being overshadowed by some patchy displays when facing other top-ranked teams, including convincing defeats versus Chelsea, Liverpool and Tottenham, as well as conceding four goals at Leicester and Everton.

Monaco have thrown down a real challenge to PSG’s dominance of the French top flight, with a consistent run of impressive displays including a 3-1 home win and a 1-1 away draw against the domestic champions, who franked that form in emphatic fashion when destroying Barcelona in this competition.

Home and away victories over Spurs show they also mean business in Europe’s elite club tournament and a closing 3-0 loss at Bayer Leverkusen can be forgiven as they had already wrapped up pole position in their pool by that point.

Leonardo Jardim has worked wonders to rejuvenate Radamel Falcao following his miserable stints with Manchester United and Chelsea, with the Colombia veteran back scoring goals for fun, while City must also be wary of teenage sensation Kylian Mbappe-Lottin after some eye-catching exploits of late.

With far more positive vibes coming out of the whole of French football, and City also preferring an open style of play, we reckon this could be an entertaining encounter from the outset, so 31/10 for both teams to score in the first half is worth support and 8/5 for over 3.5 goals in the game is another tempting price.