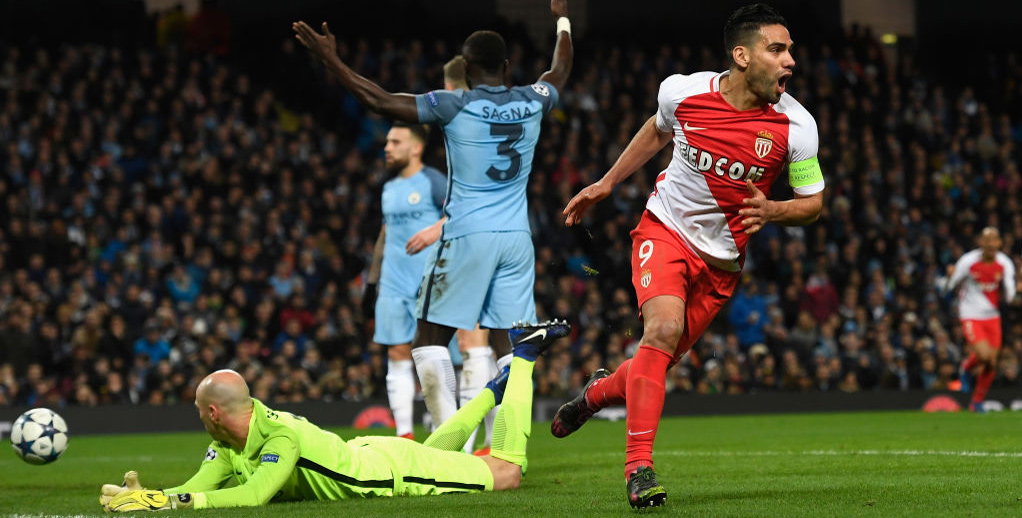 Two attacking teams will go head-to-head when Borussia Dortmund and Monaco meet in the Champions League and the obvious option is to go for goals in this tie.

The German side may have the edge in experience, but the French outfit will give it a whirl, so the first of our Dortmund v Monaco betting tips is to back the hosts to win the opening leg and both teams to score at 9/5.

Borussia Dortmund are in the last eight for the third time this decade and are playing with enough style and swagger to suggest they can challenge any opponents, as long as they can overcome a slight inferiority complex when facing the truly elite clubs if progressing.

After missing any number of goalscoring opportunities in an opening-leg loss to Benfica, it was good to see some more clinical finishing in the return match at home, with Pierre-Emerick Aubameyang enhancing his ever-growing reputation with a hat-trick.

Gabon striker Aubameyang really does give Borussia the X-Factor in this competition, while no team will ever enjoy playing in front of the yellow wall at Westfalenstadion and manager Thomas Tuchel has been tipped to move on to even bigger things before too long.

Dortmund to score three or more goals at home is 31/20.

After finishing top of their group, Monaco looked up against it when losing 5-3 at Manchester City in an amazing first leg of their last-16 tie, but this free-scoring young side stormed back to take the return match 3-1 to go through.

Getting Radamel Falcao back to form has been a masterstroke by Leonardo Jardim, but just as impressive has been the emergence of teenage sensation Kylian Mbappe-Lottin, who terrorised City in both games with his lightning speed.

Monaco will know all about Aubameyang as he spent half a season on loan there a few years ago, but the worrying stat is that they lost by three goals at Bayer Leverkusen during the pool stage – and this is a tougher German ground to go to!

Dortmund to win by more than one goal in the first leg is 8/5.