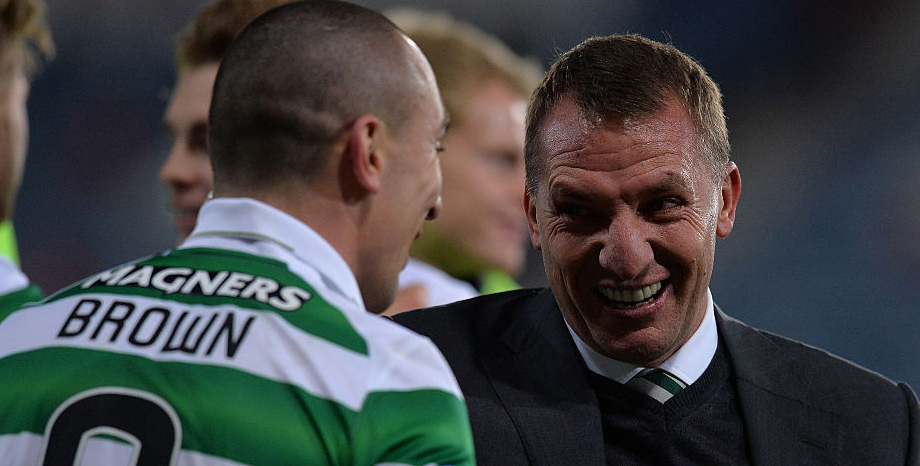 Celtic begin their quest for an eighth straight Scottish Premiership title with what looks a straightforward task when hosting top-flight newcomers Livingston.

The visitors are back up to this level for the first time since 2006 and have lost 19 consecutive matches against the Hoops, dating back to 2001.

We’re backing the champions to cruise to a 3-0 victory at 21/4 as our main Celtic vs Livingston prediction.

Celtic weren’t as ruthless as in their unbeaten campaign of a couple of seasons ago when topping the table last term, but still finished nine points clear of perennial runners-up Aberdeen.

Brendan Rodgers’ side conceded only nine goals in 19 home games in this competition, with the sole loss at Parkhead coming in the final round of fixtures when distracted by a cup final clash.

The Bhoys have again been strong at the back at the start of this season, conceding just once in four Champions League matches following Wednesday’s 0-0 draw with Rosenborg in Norway.

Rodgers praised young centre-backs Jack Hendry and Kristoffer Ajer after that battling display and everything is in place for another dominant campaign on the domestic front too.

Looking at the Celtic vs Livingston odds, we reckon 5/4 for the Hoops to prevail 1-0, 2-0 or 3-0 here stands out, as they may look to grind out a steady success ahead of more European action next week.

A Look At Livingston’s Betting Odds

New Livingston player-boss Kenny Miller has made a good start since taking charge this summer, claiming three wins and a draw from four League Cup ties, and knows Celtic well from his days as a Rangers striker.

The Lions finished 19 points clear in League One last season under David Hopkin and are hoping Miller can help them adapt to life at elite level following consecutive promotions.

It will be the first time many of Livi’s players have performed in front of 60,000 fans but Miller says their chance to play on this stage is fully merited.

He said: “It’s a big, big reward for the work they have put in the last two years and every single one of them fully deserves it.

“I’ve faced Celtic an awful lot over the past few years, so we know them inside out. It’s not what they are going to do, it’s whether you can put something in place to stop them.”

This is obviously a daunting Premiership debut but the Lions may hold firm for a while and 9/4 for them to only trail 1-0 at half-time completes our Celtic vs Livingston betting tips.

AC Milan vs Barcelona: Catalan side to be more clinical
Reading vs Derby: Lampard to enjoy dream start with Rams
Author 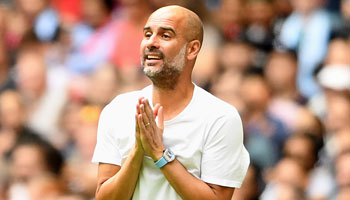 Man City vs Bournemouth: Cherries to be picked off