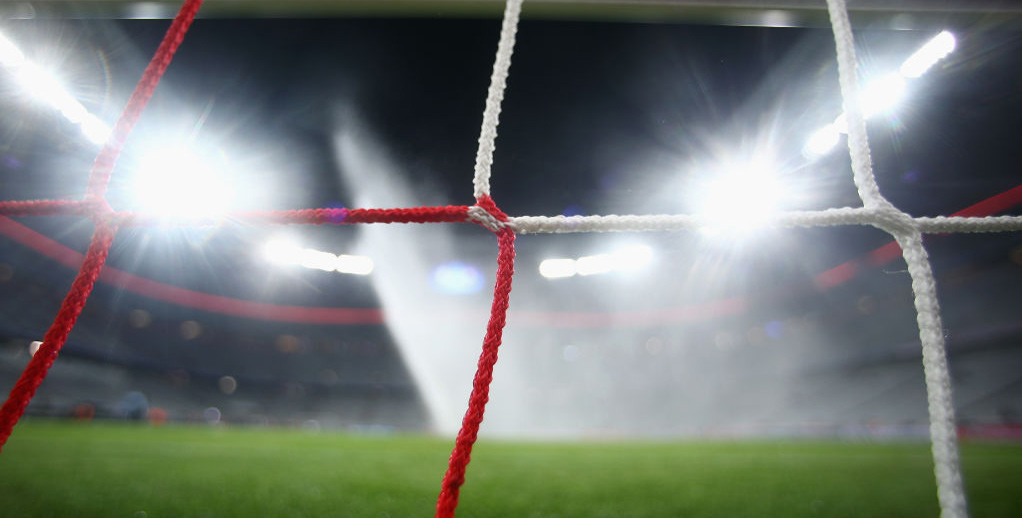 Carlisle and Exeter have already put on a couple of thrilling shows in League Two this season and more drama is expected when they meet in the play-offs.

The Cumbrians came from behind to prevail 3-2 on both occasions, the latest one being just last Saturday, so they will be looking to confirm that superiority when hosting the first leg.

United should have a psychological edge and 5/4 they come out on top again is one of our Carlisle vs Exeter betting tips.

Carlisle were grateful for two Danny Grainger penalties when edging out Exeter for the second time this term down at St James Park, but they deserve plenty of praise for rallying after twice going behind.

Carlisle’s 2-1 defeat of Newport at the end of last month was another resilient display after conceding early on and such character will surely stand them in good stead when the pressure increases even more in the play-offs.

Punters can get 28/1 for the Cumbrians to be losing at half-time and go on to win this game.

Exeter can boast a division-high 13 away wins during the regular season, so even this long journey should not faze Paul Tisdale and his players.

A recent 3-1 success at third-placed Doncaster highlighted how the Grecians are happy to try and play good football whatever the opposition and wherever the venue.

Midfielder David Wheeler made it 17 league goals for the season in that contest, while strikers Reuben Reid and Ollie Watkins may be at opposite ends of the age scale but both have 13 on the board.

The visitors are always capable of hitting the target, so 7/2 for a home win and both teams to score stands out from the Carlisle vs Exeter odds.

Blackpool vs Luton: Omens look good for the Seasiders
Rangers vs Hearts: Jambos look there for the taking
Author