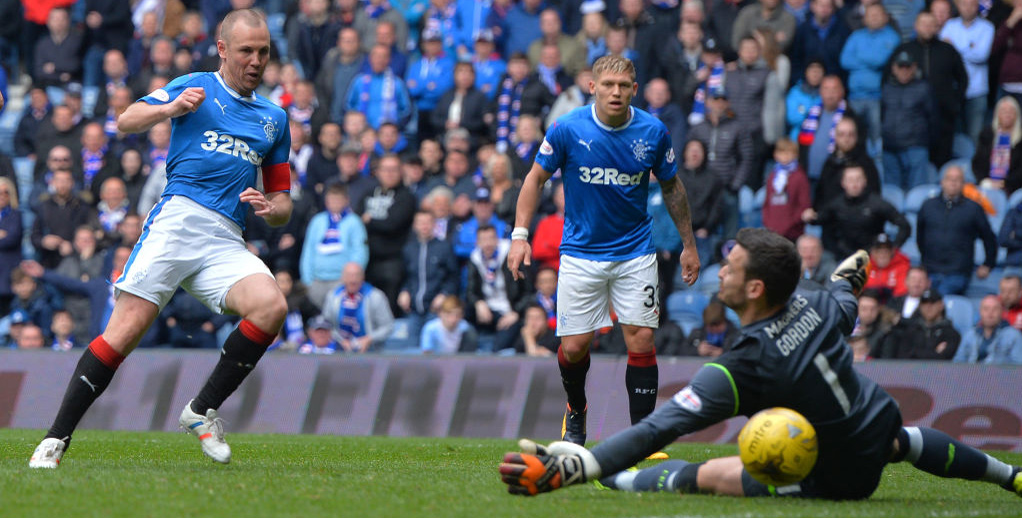 Rangers just about recovered in time from two losses to Celtic to edge out Partick last week and are now fancied to take care of Hearts at Ibrox.

In past meetings this term, home advantage has been the key to this match-up, with the Jambos prevailing twice in Edinburgh but the Gers coming out on top in Glasgow.

Pedro Caixinha could do with a strong finish to the season and we’re kicking off our Rangers vs Hearts betting tips by taking 91/100 for the hosts to oblige.

Rangers still looked to be reeling from those league and cup defeats by Celtic for much of their match at Partick, going behind early on and struggling to find any rhythm.

However, Barrie McKay’s 83rd-minute goal and a stoppage-time header from Joe Garner turned things around and assured European football next season for the victors.

“It was really important for us to show a reaction,” said Caixinha. “We showed it in the second half. If we were not together as a group, I don’t think the players would celebrate like that at the end.”

That comeback should give Rangers the confidence to kick on again and they look a value bet at 23/10 to take this by more than one goal.

Hearts have won just one of their last seven matches after going down 2-1 at home to Aberdeen last Sunday and the pressure is clearly mounting on Ian Cathro.

He was booed by some of the few fans that remained as the Jambos briefly came back out after the game to acknowledge supporters and say farewell to their 103-year-old main stand.

Cathro defiantly declared: “I understand these things. You have to front up and take those things if you also want to be the guy who stands there when things turn and the feeling is completely different.”

Hearts lacked urgency and courage to take the ball from the start of that encounter, though, and we’re going with Rangers to be ahead at half-time and full-time at 21/10.

Carlisle vs Exeter: Cumbrians have spirit to succeed
Lucie Jones out to defy Eurovision betting odds and Brexit fears
Author