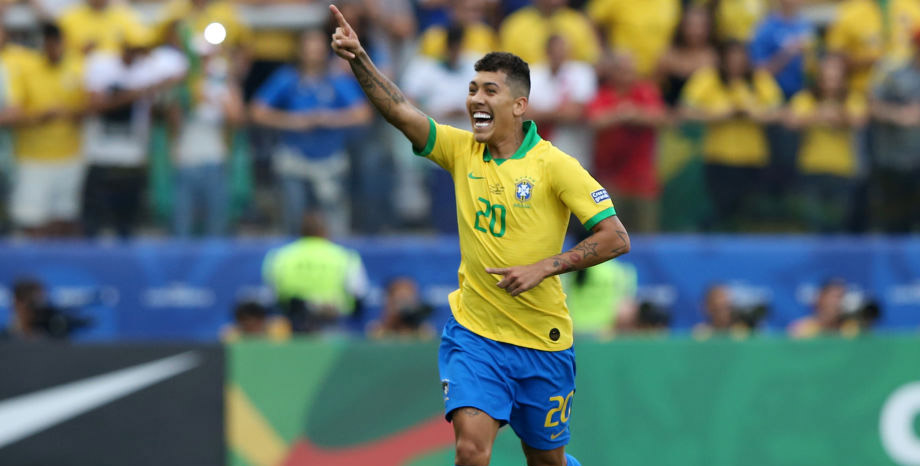 Brazil will go into their Copa America quarter-final against Paraguay with a score to settle after losing out to the same opponents at this stage in 2011 and 2015.

However, the Selecao have looked rock-solid on home turf this year, keeping three straight clean sheets during the group stage.

Tite’s men are 31/50 to win this match to nil and that is our opening Brazil vs Paraguay prediction.

After kicking off with a 3-0 triumph over Bolivia, Brazil suffered a slight blip when held to a 0-0 draw by Venezuela.

They did have a trio of goals ruled out in that game, though, and Peru felt the backlash when crushed 5-0 last weekend.

Casemiro opened the scoring in the 12th minute when he headed in from close range following a Philippe Coutinho corner and Roberto Firmino made it 2-0 soon after.

The Selecao added a third before the break when Everton beat Pedro Gallese at his near post with a low drive from outside the box.

Captain Dani Alves emphatically finished off a one-two with Firmino at the start of the second period, before Chelsea forward Willian struck with a brilliant 20-yard effort in the 90th minute.

There was still a chance after that for Brazil to add a sixth, but Manchester City forward Gabriel Jesus saw his stoppage-time penalty well saved.

Even so, that was a clear statement of intent from the hosts, who have gone 16 home games without defeat and are clearly determined to lift this trophy for the first time since 2007.

Looking at the Brazil vs Paraguay odds, the Selecao prevailed 3-0 when these teams last met in a March 2017 World Cup qualifier and 11/2 for a repeat of that scoreline catches the eye.

Paraguay shouldn’t be underestimated, as their clubs did well in this year’s Copa Libertadores and a 1-1 draw with Argentina during the pool stage proved they can perform against elite nations.

However, that decent effort came in between a sloppy 2-2 draw with Qatar and a 1-0 loss to Colombia, which saw them only scrape through as one of the best third-placed teams.

Newcastle playmaker Miguel Almiron and West Ham defender Fabian Balbuena are familiar faces, but the overall quality in this set-up is limited.

La Albirroja may be able to keep it tight for a while, but we’re adding 21/10 for them to trail 1-0 at half-time to our Brazil vs Paraguay betting tips.