For the final domestic over 2.5 goals treble of the season we look to Spain’s two big guns and a Premier League match featuring two of the hottest strikers in England. With Ronaldo, Messi, Jelavic and Cisse on our side, we fancy our chances of getting three goals or more in these three matches.

Barcelona will want to sign off on a disappointing La Liga season with a victory to give their manager Pep Guardiola a special memory. Only after that will attention be turned to the Copa del Rey. Although Guardiola was given a royal send-off at Camp Nou last week he will want to keep the momentum ahead of the final. Their last away game was a massive 7-0 victory at Vallecano and their last three away matches have produced over 2.5 goals. Betis are no pushovers at home and have scored in their last 16, including six goals in their last three games. Goals should therefore be on the agenda.

This match pits two of the best January signings in the Premier League against each other as Nikica Jelavic and Papiss Cisse line up for Everton and Newcastle respectively. Everton have scored four goals in their last two Premier League home matches as well as four at Old Trafford recently. Newcastle come into this on the back of a home defeat at Manchester City but before that they beat Chelsea 2-0 at Stamford Bridge after a 4-0 hammering at Wigan. In their away matches there are always goals and both teams will be targeting three points – Everton will not want to lose in front of their home fans while Newcastle need to win to stand any chance of getting fourth spot. Expect a high scoring affair here so back over 2.5 goals.

There will be a real carnival atmosphere at the Bernabeu on Sunday and Los Blancos will want to go out on a massive high before lifting La Liga trophy. Real Madrid beat Sevilla 3-0 in their last home game but in truth the match could have finished 6-2 to the home side. Cristiano Ronaldo will be looking to sign off on a high so expect him to be amongst the goals again. Amazingly, Real Madrid have scored three goals or more in all but three home matches in the league this season. Mallorca will not be there to make up the numbers – they need a win to have a chance of getting European football next season so they will be going for it. That could work against them, though, and Madrid could fire five or six here. Over 2.5 goals should be a formality. 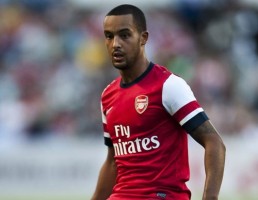 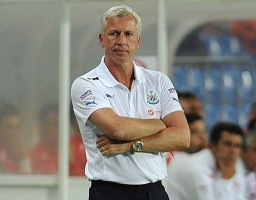 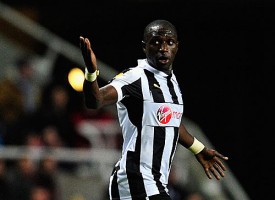 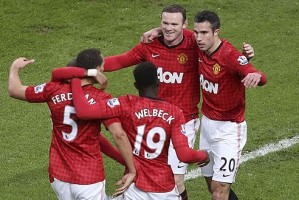 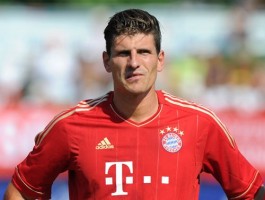 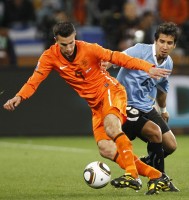