Easter Sunday it may be, but the Euro treble refuses to take a week off and is ready and waiting to line punters’ pockets the way heaps of egg-shaped chocolate has filled your stomachs.

Barcelona are the biggest name to feature in this three-way wager paying north of 9/1, though they won’t have things as easy as their microscopic 1/4 match odds to best Athletic Bilbao suggests.

The Champions League-chasing Basque outfit will claim the spoils in Catalonia with a two-goal head start on their hosts, while goals will be at a premium in the south of France where Marseille and Lille collide and both will bag in Leverkusen’s trip to Nurnberg.

But we start at the Nou Camp, where Barcelona, recently bested by Real Madrid in the Copa del Rey final, face a tough test against Bilbao’s finest.

Los Leones haven’t been outdone in seven on the road, losing just one away La Liga fixture since November 3rd and would have won all bar one of their previous 27 games across all competitions if afforded a two-goal start.

Barca, on the other hand, would not have beaten their previous two visitors if their adversaries started two goals to the good, a stat that applies to eight of their last 10 tussles with Ernesto Valverde’s men.

Clean sheet-keeping aficionados Lille travel from their northern dwelling to the Stade Velodrome, where L’OM have prevailed in four of their last seven.

Three quarters of their previous four have seen fewer than 1.5 goals scored, while the same can be said of two of Les Dogues’ last three.

Nurnberg v Bayer Leverkusen – Both teams to score at 57/100

Werkself can no longer be relied upon for consistency after losing eight of their last 12 across all comps, but each of these matches resulted in both nets bulging on at least one occasion.

Their hosts find themselves in far worse touch, losing all bar one of their previous eight encounters.

Both have bagged in four of their last six, though, which makes this a pretty safe bet. 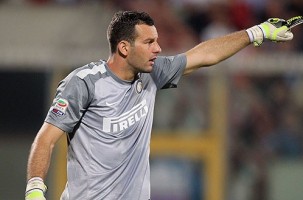 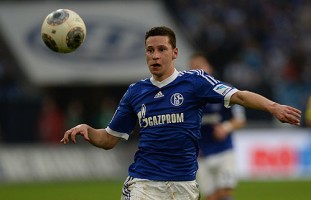 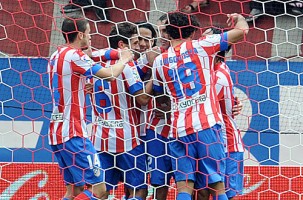 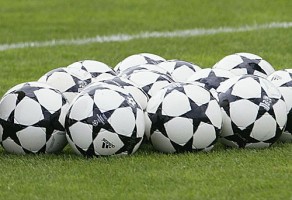 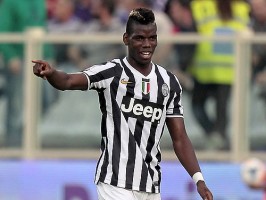 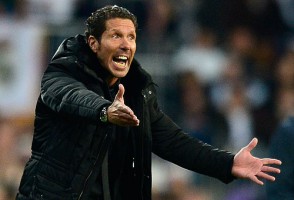 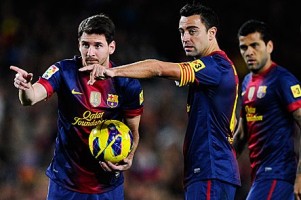 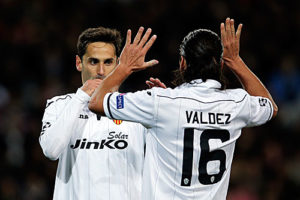 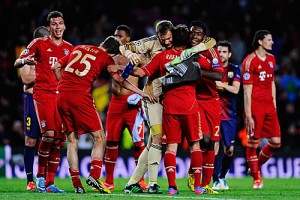 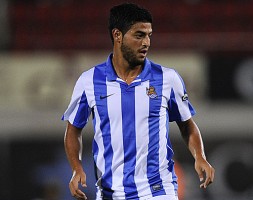 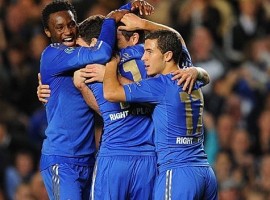 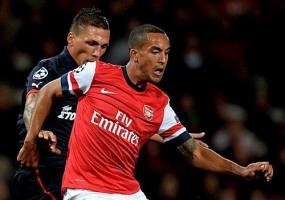