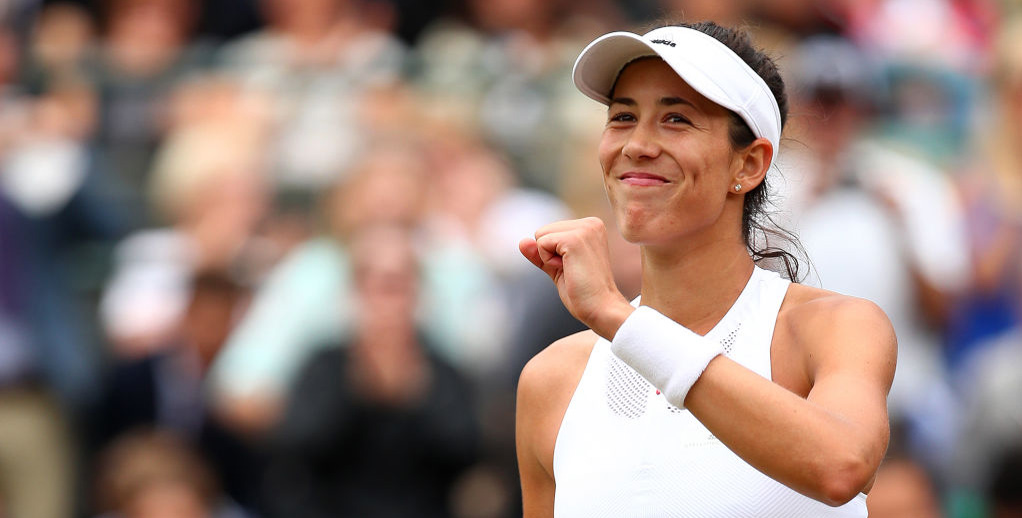 The Wimbledon women’s final has been won by one of the Williams sisters for 12 of the last 17 years but Venus Williams goes into the 2017 showpiece against Garbine Muguruza as the underdog.

The American has rolled back the years over the last fortnight, brushing aside British hope Johanna Konta in the semi-finals to reach her first Wimbledon final since 2009.

The 37-year-old has battled injuries and health problems and is now Evens to claim her sixth title at the All England Club but we think she may finally meet her match here.

The first of our Williams vs Muguruza betting tips is for the Spaniard to win at odds of 39/50.

Konta had her chances to beat Williams in the semi-final and it could have been a different outcome had she converted one of the two break points she had at 4-4 in the first set.

She was found wanting in the pivotal moments though and experience certainly proved a factor.

That should not be a problem for Muguruza, who looked ready to be the next dominant force in women’s tennis after winning the French Open last year.

Consecutive second-round defeats at Wimbledon and the US Open checked the excitement surrounding her but she has now regained momentum after a 6-1 6-1 thrashing of Magdalena Rybarikova in just 65 minutes secured her third grand slam final.

She lost 6-4 6-4 to Serena Williams here in 2015 but her older sister Venus, while resurgent, is not as formidable an opponent and we’re backing Muguruza to prevail.

Williams will ask for some tips from her sibling, who is taking time off for her pregnancy. “I definitely will ask her,” said Venus. “I’m sure she’s going to give me hopefully some things that will make a difference for me in the match.”

Muguruza may have eased through her semi-final but she has not had an easy route to the final. She came from a set down to defeat top seed Angelique Kerber in the fourth round before beating Svetlana Kuznetsova in the quarter-finals.

Now she is determined to see her name inscribed alongside the greats of Wimbledon and become the first Spaniard to win the women’s singles since Conchita Martinez in 1994.

Martinez – Spain’s Fed Cup and Davis Cup captain – is with Muguruza at Wimbledon in the absence of her regular coach, Sam Sumyk, who is not in London for family reasons.

“I think she’s helping me to deal with the stress of the tournament, because it’s a long tournament,” Muguruza said. “She knows how to prepare, how to train, what to do.

“It’s not that I’m doing something different, honestly. But to have her by my side gives me also this little confidence of having someone that has won before.”

Muguruza has lost three of her four career matches against Williams, but her one win in their series came this year, on clay in Rome.

The match went to three sets that day and we fancy another decider at 5/4, while our final Wimbledon women’s final prediction is for Muguruza to win in three sets at 16/5.

Querrey vs Cilic: Battle of the big servers
Managerial changes: Which club chairmen are the most trigger happy?
Author