Canada enjoyed a smooth 5-0 success over China in the final round of Group A fixtures and should also cruise through a quick rematch in the playoffs.

The hosts had to assemble a side from scratch after qualifying courtesy of staging this event and fell to three straight defeats during the pool stage.

We’re sticking with the favourites to oblige by more than four clear goals again at 1.78 in our Canada vs China predictions.

We landed a 14.0 correct score pay-out with Sunday’s top recommended bet and Canada were quickly in control when leading 3-0 after the first period.

Ben Street, Adam Tambellini and Eric O’Dell netted in that early blitz and there were further strikes by Kent Johnson and Corban Knight.

Claude Julien’s side had previously opened up with a 5-1 defeat of Germany before going down 4-2 to the United States.

“I thought we played pretty well,” said Johnson, who also had an assist. “We just wanted to play a 60-minute game.

“We were good for parts of the other two but playing a full 60 was really the main goal.”

With Sweden waiting in the quarter-finals, Canada could do with keeping up the pace even more in the latter stages here.

Looking at the 2.1 for at least three goals to be scored in the third period.

China always looked set to make up the numbers in this tournament and began with an 8-0 drubbing by the USA.

However, they showed plenty of spirit in a 3-2 loss to Germany and also had their moments against Canada.

Captain Ye Jinguang commented: “I think we hit two posts there on the power play and were buzzing around, so that will give us some confidence going forward.

“I think we showed we can compete, but we need to bury a couple of our chances and figure out a way not to get down so early, because that’s such a hard team to come back against.”

We’re going to take a punt on the underdogs enjoying a memorable moment in this match by grabbing a consolation goal.

Win up to $100 with NHL Free to Play! Ice Hockey betting 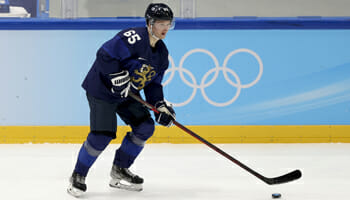 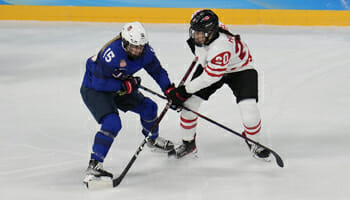 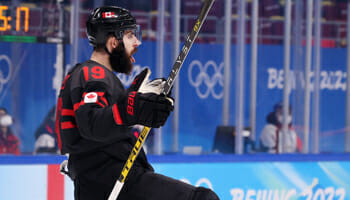 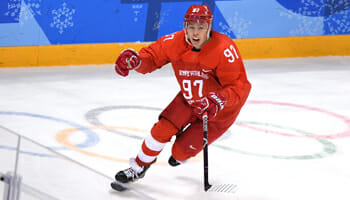 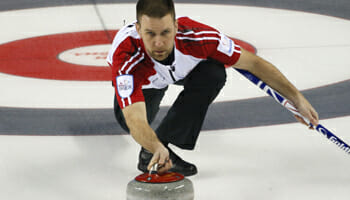 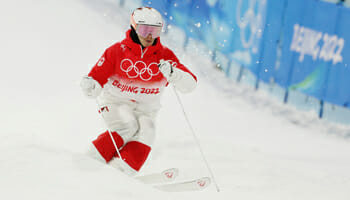 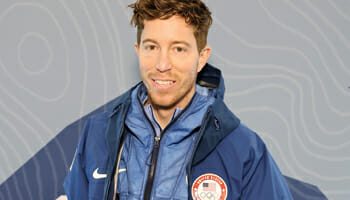 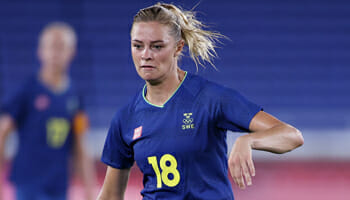 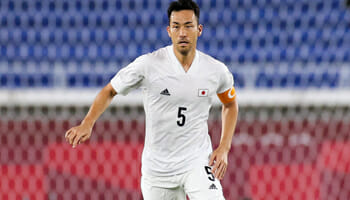 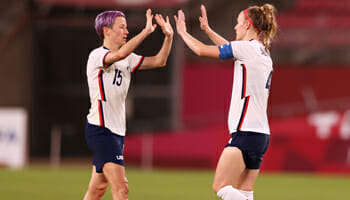 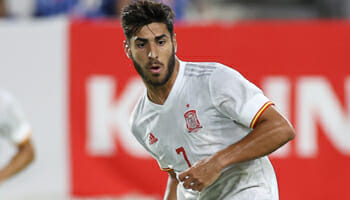 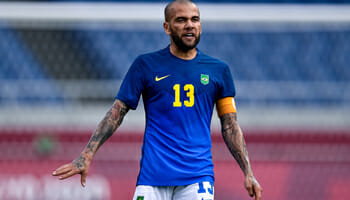