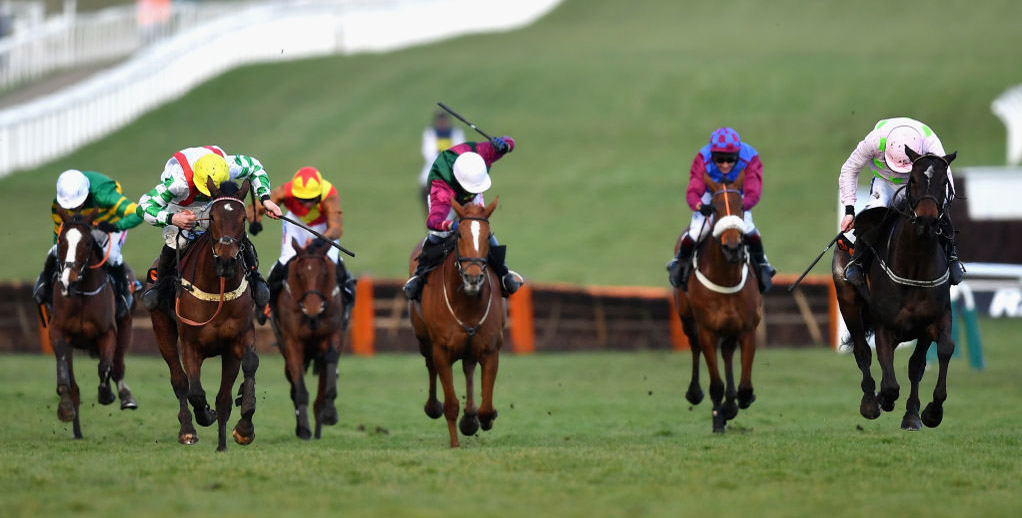 We’ve got Punchestown tips for all eight races on the final day of the 2019 Festival, with the Mares Champion Hurdle the feature of Saturday’s exciting card.

There is also a Grade One contest for four-year-old hurdlers for punters to get stuck into and we’ve got horse racing tips from PA Sport’s Ashley Iveson.

Has now had three outings over cross country obstacles and seemed to be getting the hang of things when fourth behind Tiger Roll at Cheltenham, finishing just three and a half lengths behind runner-up Josies Orders.

Dorset handler Harry Fry has already enjoyed success at this Festival with Unowhatimeanharry in the Stayers Hurdle and this eight-year-old was another winner for him here back in 2017, so looks one to keep an eye on for our Punchestown tips.

Following her costly final-flight fall at Cheltenham, Willie Mullins’ charge looks set to reward those who keep the faith in the Mares Champion Hurdle.

“She seems great and has had no ill-effects from the fall,” said assistant trainer David Casey.

“She won the race last year, she’s going back as defending champion, she’s in good form and we’re hopeful she can go and win the race again.”

Having missed Cheltenham and Aintree through injury, Nicky Henderson’s brilliant Kempton winner (pictured above) will be fresher than most heading into the Champion Four Year Old Hurdle and that could prove crucial.

Henderson said: “We had to mend that hind leg after he got a horrible cut when he won the Adonis Hurdle.

“But that has gone very well and he did his first bit of fast work last week, so we are on schedule.”

Another interesting English entry from the Fry camp, who rattled off three straight wins over the winter and has been allowed to freshen up since putting in a below-par effort at Kempton in February.

Romped home by a wide margin in a 24-runner maiden hurdle at this course last May and returns in good heart after recently upsetting better-backed stablemate Whiskey Sour at Cork.

Battled on gamely to land a Ballyvodock point-to-point in February and has since joined the powerful yard of Jessica Harrington, who had such success with Moscow Flyer, a half-brother of this gelding’s dam.

Has shown some promise over hurdles and has the benefit of a recent blow-out at Fairyhouse, so could go well at a decent price for our Punchestown tips in the charity flat race.