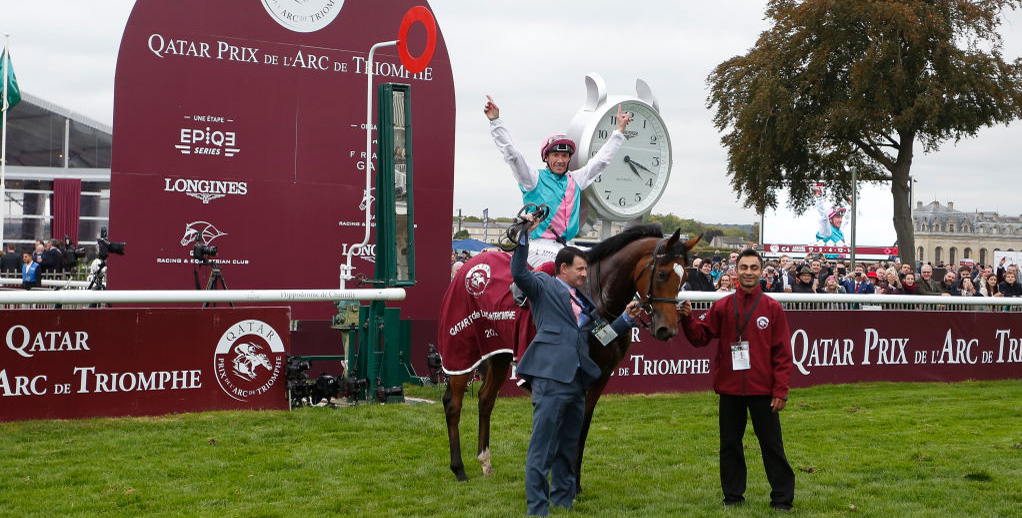 All eyes will be on Enable on Sunday as she bids for a historic Prix de l’Arc de Triomphe treble but we’re taking a look at the full field for Europe’s richest race.

The Khalid Abdullah-owned superstar is an odds-on favourite to claim what would be a momentous success under Frankie Dettori and is set to face 11 rivals.

Here are our thoughts on all of the Prix de l’Arc de Triomphe 2019 runners:

Has rattled off four straight wins, with the latest being a Group One triumph in Germany, but this still represents a big step up in class for the four-year-old.

Stayed on well when fourth in last year’s Arc and will have some each-way supporters, despite also being put in his place by Enable at the Breeders’ Cup and in this season’s King George at Ascot.

Godolphin’s big hope created a huge impression when romping home by 14 lengths at Baden-Baden last month, but will not be allowed to have everything his own way as he did on that occasion.

Won’t lack stamina, as a former Japanese St Leger winner, but looked short of pace when third behind Waldgeist in a warm-up event at this course.

Another Japanese raider who kept on gamely to score at Sapporo last time out, but all of his runs in the Far East have been on firm going, so soft ground in France is a big worry.

Twice a Group One scorer in Japan, showing plenty of guts on both occasions, but has a bit to find after finishing third behind Blast Onepiece in August.

Belied his lengthy odds to finish a good second to Defoe in the Group Two Hardwicke Stakes at Royal Ascot but has since disappointed at Deauville and this is another level up.

John Gosden’s brilliant mare became the eighth dual winner of Europe’s premier middle-distance contest last season and was kept in training as a five-year-old with the chief aim of becoming the first horse to win the race three times.

While she had to overcome a troubled preparation last term, the current campaign has been faultless, as she has stretched her top-level tally to 10 with a hat-trick of Group One wins in the Eclipse at Sandown, the King George at Ascot and the Yorkshire Oaks at York.

Hard to oppose on all known evidence!

Aidan O’Brien’s hardy mare claimed a third Group One win in the Irish Champion Stakes and forecast backers will note she has been runner-up to Enable on three previous occasions.

A second strong contender from Ballydoyle and he will have Ryan Moore on board when bidding to build on hard-fought triumphs in the Grand Prix de Paris here and the Juddmonte International at York.

Very consistent but has only secured one minor success from seven starts and it would be a major shock if he were to be anywhere thereabouts at the business end of this event.

Kept on strongly to land the French Derby in early June and returned from a summer break to win nicely in the Prix Niel on Arc trials day at this venue, so still has the potential to pose problems.

VERDICT: Both the heart and the head favours ENABLE, who only has to enjoy a trouble-free passage and be on her best behaviour to run out a convincing victor. Sottsass is the fly in the ointment, while O’Brien duo Japan and Magical are battle-hardened place prospects, but Waldgeist may be the value pick for forecast backers from the Prix de l’Arc de Triomphe 2019 runners, as he will be ridden to come through late, rather than looking to take on the favourite earlier on.

Birmingham vs Middlesbrough: Boro have history on side
England Women vs Brazil Women: Lionesses to roar at Riverside
Author 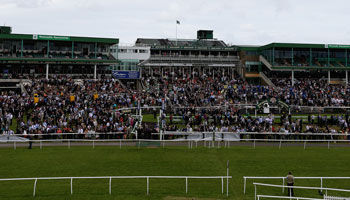