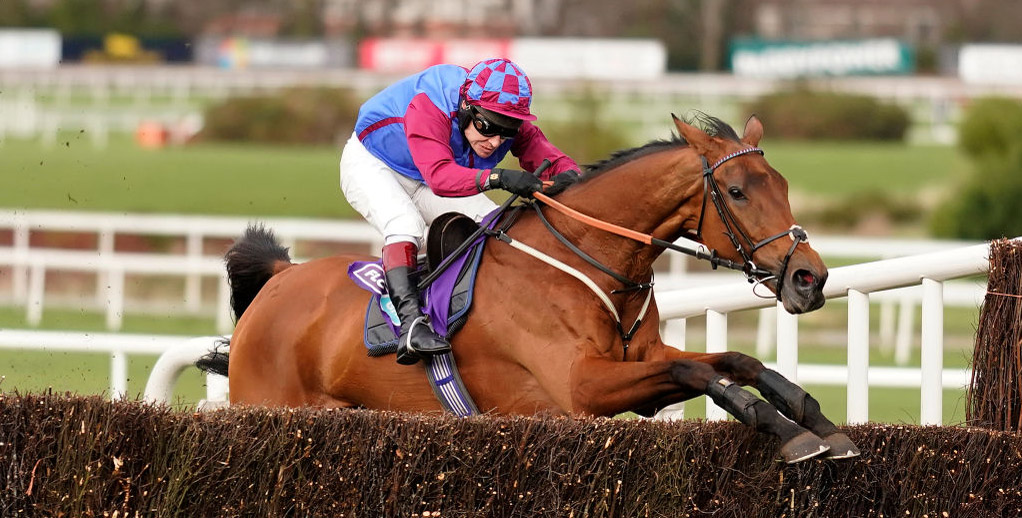 The coronavirus pandemic may have caused a shutdown in the UK, but racing in Ireland carries on and we’ve got five ITV horse racing tips from Thurles for Saturday.

Top trainers from the Emerald Isle are represented, with the feature event being a €32,450 Grade 3 novice chase which attracted some strong entries.

Gordon Elliott enjoyed another good Cheltenham Festival and is fancied to strike with this €50,000 French import following a couple of near misses this year.

The five-year-old caught a tartar when second of 25 behind Entoucas at Naas and again found just one too good when runner-up to Jon Snow in a big field at Leopardstown, keeping on well on each occasion.

Willie Mullins has trained more than twice as many winners as any other trainer at Thurles this season and it may be worth taking a chance on this gelding’s fitness following a long lay-off.

The Rich Ricci-owned gelding looked a useful prospect when scoring on his debut for Mullins at Tramore in August 2018, but has had only two runs since, being pulled up when last seen here just over 13 months ago.

However, his powerful connections have kept the faith during that absence and such patience suggests they think he is worth persevering with.

Edward Cawley’s seven-year-old put in a career-best effort when making late headway to finish fourth at Navan earlier this month and has each-way claims in a wide-open handicap hurdle if maintaining that momentum.

This one-time €220,000 purchase was always bred to be a chaser and has started to justify that big price tag since put over fences.

Jessica Harrington’s charge hacked up by 15 lengths at Fairyhouse last month and then stayed on well to beat the reopposing Cut The Mustard by a dozen lengths at Navan.

The six-year-old is 7lb worse off with the runner-up due to being penalised for that Grade Three success but has the scope to cope, judged on the way he ran strongly right to the line.

Ran well for a long way when third at this venue last time out and looks worth following on slightly better ground, with two of his three previous victories having come on a decent surface. 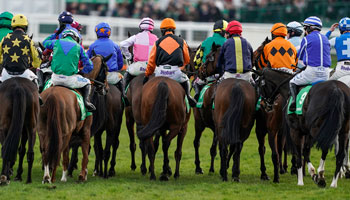