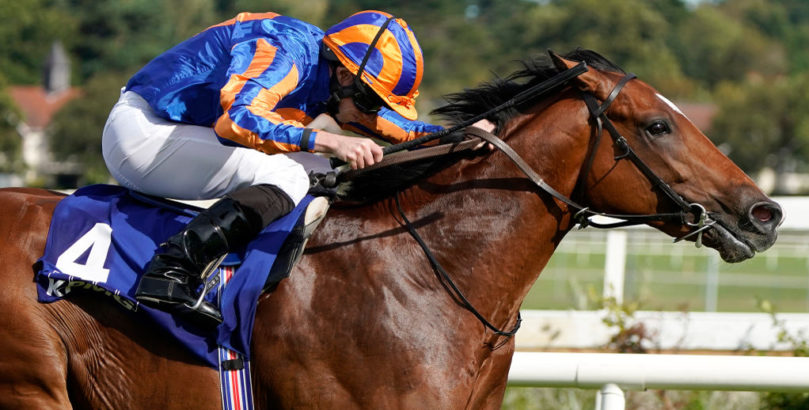 Aidan O’Brien is fancied to make history in our Epsom Derby 2020 tips, with Mogul backed to give him a record eighth success in Britain’s premier Classic.

That was a fifth triumph in eight years for Irish trainer O’Brien, who incredibly sent out five of the first six home.

Fresh from fielding the leading quartet in his home Derby at the Curragh last weekend, the 50-year-old will now take another large and powerful team to Epsom.

Russian Emperor has to be respected after staying on strongly to score at Royal Ascot, while Irish 2,000 Guineas runner-up Vatican City is also a major player.

However, we prefer 11/2 for Mogul from the Epsom Derby 2020 odds following some glowing reports over his recent work on the gallops.

The son of 2001 Derby hero Galileo has to redeem his reputation after being a beaten favourite in the King Edward VII Stakes at Ascot.

It is worth remembering, though, that he also tasted defeat on his two-year-old debut before impressing in victories at the Curragh and Leopardstown.

O’Brien always believes any of his big-race runners can do the business, but clearly has a soft spot for our selection, stating: “I suppose Mogul has always looked the one.”

The trainer told the Racing Post: “We had to do an unorthodox thing with Mogul – we wanted one race to do the job of two at Ascot.

“To give him a chance of winning a Derby, we had to run him in the toughest trial.

“The risk was that he was going to get beaten, but we felt it was a risk worth taking.

“What we’ve seen since has really impressed us – he’s bounced out of Ascot with a big smile on his face begging for more.”

Classic double on cards for O’Brien

O’Brien has a long way to go before matching the record of 13 Oaks wins achieved by Robson between 1802 and 1825, but he is tipped to land an eighth victory in the fillies’ Classic with Love.

Another offspring of legendary sire Galileo, she was simply sensational when storming home in the 1,000 Guineas at Newmarket last month.

Four runners were in contention at the furlong pole that day, but Love then found another gear to pull over four lengths clear of her nearest challenger at the line.

“Everything has gone well with Love,” beamed O’Brien, with his charge available at 11/10 in the Epsom Oaks 2020 odds.

“Everyone who rides her has been very happy and the plan has always been to take her for the Guineas and then go to the Oaks.

“We’ve always felt she’d be very comfortable going up in trip, so we’re looking forward to it.”

Frankly Darling is rated Love’s chief rival at 7/4 after following up a Newcastle maiden win by scoring nicely in the Ribblesdale Stakes at Royal Ascot.

John Gosden’s Frankel filly has no stamina concerns after she took that Group Two contest over a mile and a half in good style.

Gosden and O’Brien have dominated the last six runnings of this Classic, with three wins each, but we just feel Love is much further ahead in her development at this stage.

Arsenal vs Norwich: Gunners can wear down Canaries
Norwich vs Brighton: Tight tussle on cards at Carrow Road
Author 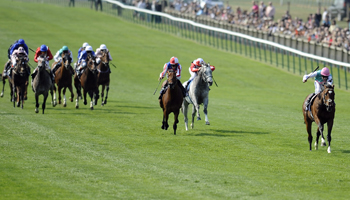 Top 10 great horse racing moments from the past 50 years 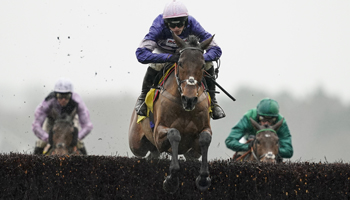