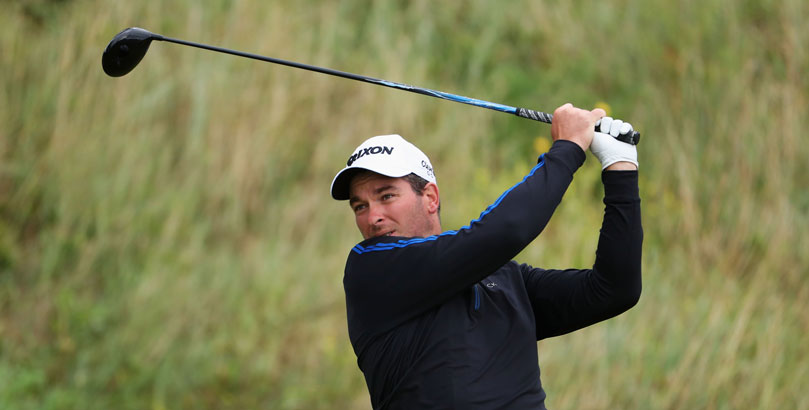 After Alexander Levy gave us a 25/1 winner in Morocco, the European Tour makes the long journey east for the Volvo China Open, Phil Casey writes.

And with the Frenchman being the defending champion at Topwin Golf and Country Club, which enjoys spectacular views of the Great Wall of China, it is no surprise he is the 10/1 favourite.

The second name in the betting is no surprise either, 2016 champion Li Haotong having finished 11th behind Levy last year, so we need to look further afield in search of value.

One player who fits the bill is New Zealander Ryan Fox, whose big hitting could be a major advantage on a course which offers room off the tee.

The 31-year-old is still seeking his first European Tour title, but comes into the week on the back of finishing 12th in Morocco and can be backed in the each-way market at 60/1 in our Volvo China Open betting tips.

Our second selection’s experience of Rabat was rather different as he was disqualified for signing for an incorrect score, but Dean Burmester could reward an each-way bet at 80/1.

Burmester began last year’s event with a 67 and was still handily placed at halfway, only to collapse at the weekend and finish 65th.

However, the South African’s length off the tee and good par-five scoring should be an ideal fit in Beijing and he has recorded two top-four finishes on the Sunshine Tour earlier this season.

Somewhat surprisingly, Alvaro Quiros is also available at the same price despite finishing runner-up to Levy in Morocco on Sunday.

Admittedly, that was only the fourth cut he had made since landing our 100/1 gamble in Sicily last year, but the big-hitting Spaniard should be suited by the course and is clearly working hard to get his game back to the level that took him to 21st in the world in 2011.

As with all players making the journey from Morocco fatigue is a concern, but at 80/1 Quiros is another to side with in the each-way market.

And finally, we’ll give a second chance to a player we tipped in this event 12 months ago, Denmark’s Thorbjorn Olesen.

Olesen seems suited to low scoring contests, with his four European Tour wins to date coming at a combined total of 70 under par, while he was 15th in 2016 and 31st last year.

With the advantage of being used to the time zone after attending a promotional event in Japan last week, Olesen can be backed at 30/1, a fraction higher than he was 12 months ago.