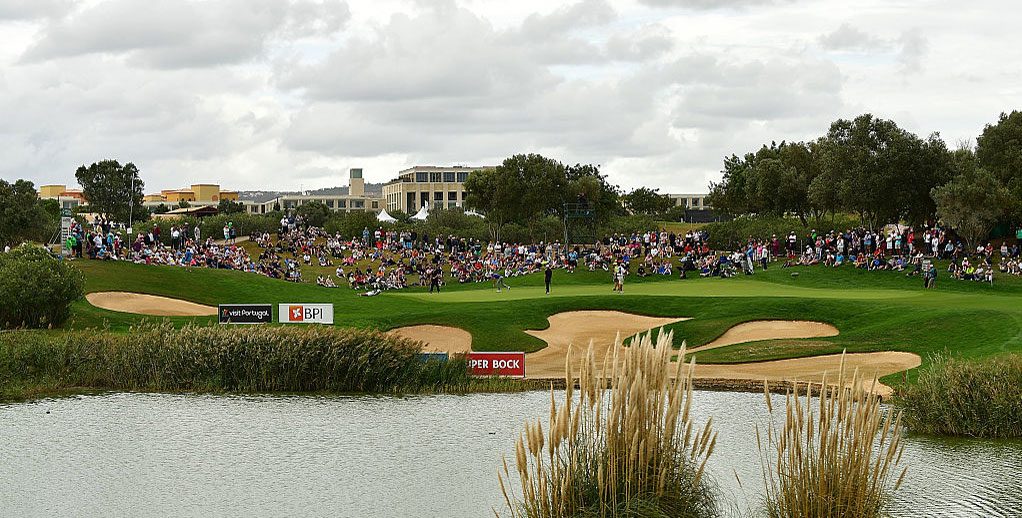 The European Tour makes its second visit of the year to Portugal this week for the Portugal Masters, which will be staged for the 11th year in succession at Victoria Clube de Golfe in Vilamoura, writes Phil Casey.

Low scoring is the order of the day on what amounts to a par-71 resort course with very little rough, with the last two winners both shooting 23 under par and 2014 champion Alexander Levy an amazing 18 under for the only two rounds which were possible in a rain-shortened contest.

Andy Sullivan – the 2015 winner – was just a shot behind Padraig Harrington in defence of his title and makes obvious appeal on the basis of that course form, but 20/1 is somewhat short on a player who has missed his last two cuts.

However, given that an Englishman has won this event in every odd-numbered year since Steve Webster in 2007, we’re going to make the in-form Eddie Pepperell the first of our Portugal Masters betting predictions at 28/1.

Pepperell jokingly put his recent improvement down to a combination of factors from equipment, his new dog and a putting green in his house, but wherever the truth lies, there is no denying he has finished 28th, fifth and third in his last three starts.

Course form is hard to gauge as it shows two missed cuts and a best finish of 26th, although one missed cut was skewed by the 36-hole event in 2014 and last year he started with a 64 before slumping to a second round of 76.

The 26-year-old did also shoot 64 in the final round in 2013 – and somewhat tenuously won the Portuguese Amateur title in 2011 – and looks good value to win a first European Tour title.

Another Englishman worth consideration at 66/1 in the Portugal Masters betting is Matt Wallace, who is seeking a Portuguese double following his victory at Morgado Golf Resort earlier this year.

Wallace, a six-time winner on the Alps Tour last season, was 21 under par in winning the Open de Portugal and comes into the week on the back of a tie for ninth in the KLM Open, posting four rounds in the 60s and finishing just three behind winner Romain Wattel.

Away from England, South Africa’s Dean Burmester is not afraid of low scoring having played his first five events of 2017 in 64 under par, including a victory in the Tshwane Open.

Burmester is a long, if not particularly accurate, driver of the ball and a good putter, two factors which should be in his favour at the venue and he is available at 66/1.

And last but least in our Portugal Masters betting tips, compatriot Justin Walters has recorded 11 sub-70 rounds in 14 attempts at Victoria Clube de Golfe and finished tied third in the KLM Open on Sunday. He can also be backed at 66/1.