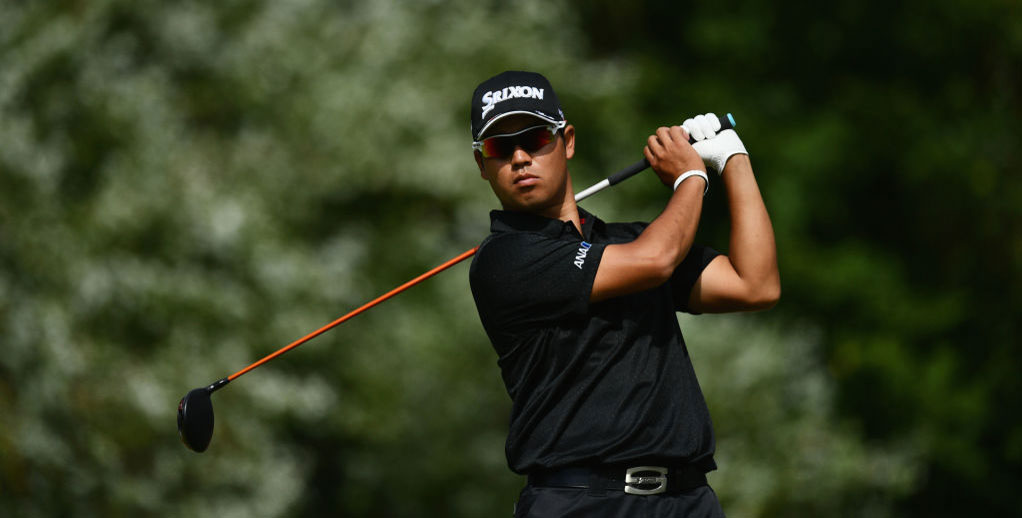 The par-three 16th at TPC Scottsdale is fully enclosed by grandstands and massive crowds generate a raucous atmosphere, so much so that tournament organisers were last year promoting a tagline which reads: “Respect the game. Respect the players. Respect the fans.”

Tiger Woods famously made a hole-in-one there in 1997, but with the former world number one not competing after his tie for 23rd in the Farmers Insurance Open, the focus switches to the likes of hat-trick seeking Hideki Matsuyama and Open champion Jordan Spieth.

And with Matsuyama giving us a 10/1 winner last year, it makes sense to back the world number five at exactly the same price in our Phoenix Open betting predictions as he looks to continue his remarkably consistent record.

Matsuyama shot 14 under par on three straight trips to Phoenix, finishing fourth in 2014, second in 2015 and then beating Rickie Fowler in a play-off in 2016.

The Japanese star “ruined” the sequence by shooting 17 under 12 months ago, but then beat Webb Simpson in another play-off and comes into the event on the back of a tie for 12th at Torrey Pines.

Matsuyama is behind just Spieth and Jon Rahm in the Phoenix Open betting and it is tempting to get one of those on board giving they were ninth and 16th last year, while Rahm’s form figures read 1-2-1 before he stumbled to a tie for 29th with closing rounds of 75 and 77 last weekend.

Whether that was just a blip due to the chance of reaching world number one remains to be seen, but for now the preference is to seek some bigger prices, starting with last year’s runner-up Simpson.

Simpson has recorded top-15 finishes in each of his last four starts in the event and finally seems to have found a putting solution after the ban on anchoring came into effect in January 2016.

The former US Open champion started his season with fourth place in the Sony Open and can be backed at 40/1.

At double the price, JJ Spaun could also reward an interest in the each-way market as he looks to build on his tie for fourth here last year. Spaun ended last year with second place in the RSM Classic and finished alongside Woods at Torrey Pines last week.