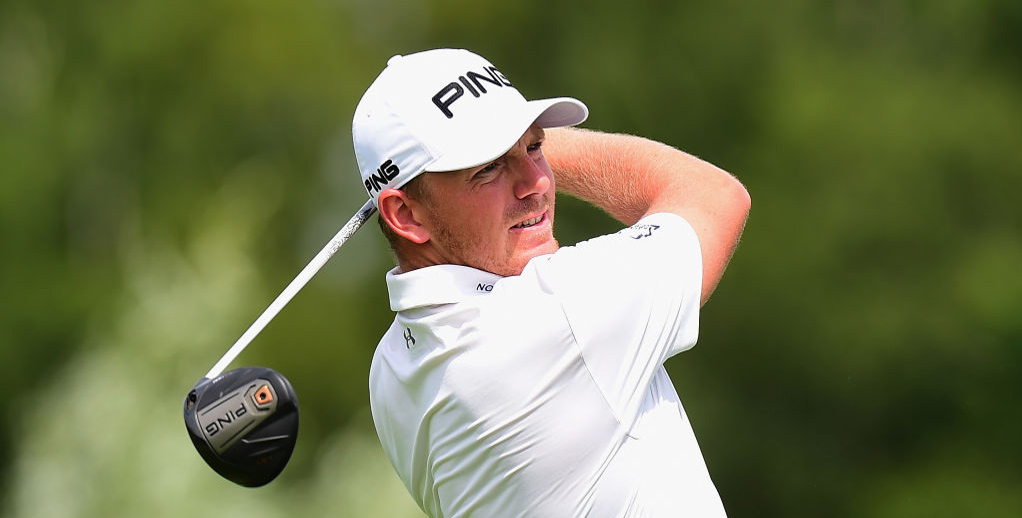 Something other than 72-hole strokeplay makes a rare, but welcome, appearance on the European Tour this week in the shape of the Saltire Energy Paul Lawrie Match Play, writes Phil Casey.

Now in its third year, the inaugural event was staged at Murcar Golf Links in Lawrie’s home city of Aberdeen before moving to Archerfield Links in 2016, although sadly neither venue failed to draw large crowds.

That prompted a move to Bad Griesbach Golf Resort in Germany, which hosted the Porsche European Open for the last two years, for this year’s event.

And while that does give us some course form to go on for our Paul Lawrie Match Play betting tips, it’s fair to say the straight knockout format – rather than having a group stage – means the tournament is wide open.

That is reflected in a price of 20/1 for the favourite Richie Ramsay, who booked his place in the Open with a closing 65 in the Irish Open and was high on the leaderboard at Royal Birkdale for much of the week until a closing 72 saw him finish in a tie for 22nd.

Ramsay followed that up with a tie for eighth in Germany a week later and is therefore a worthy enough favourite, but the Scot has been handed a tough first-round tie against Tom Lewis and better value can be found elsewhere.

Perhaps the best approach will be to take one player from each quarter and we’ll start with England’s Matt Wallace, whose poor recent form means he is available at 80/1.

Wallace, who takes on Rikard Karlberg in the first round, won the Open de Portugal in fine style earlier this season and claimed six victories on the Alps Tour in 2016, including five in a row.

He finished 10th in Austria before qualifying for the US Open, but missed the cut at Erin Hills and has since suffered early exits from four more starts. However, his win in Portugal was achieved on the back of a lot of birdies and the change in format can hopefully spark a return to form.

Next up is Spain’s Adrian Otaegui, who missed six cuts in a row earlier this year but has since been threatening to claim his maiden European Tour title, producing strong performances in the Open de France and the Porsche European Open last time out.

Otaegui was fifth in Hamburg, just three shots out of the play-off, and faces a first-round match with an out-of-form Gary Stal. He can be backed at 28/1.

Another player to finish in the top 10 in Hamburg is our third selection and odds of 50/1 for Finland’s Mikko Ilonen could look amazingly generous at the end of the week.

Ilonen won the Volvo World Match Play in 2014 and although he has struggled for much of this season, he has shown flashes of form with an opening 65 in the Scottish Open and another to close in Hamburg. He was also fifth after three rounds on this course in the 2015 European Open before a closing 77.

Completing the line-up in the top quarter is France’s 40/1 shot Gregory Bourdy, who lost to Nicolas Colsaerts in the first round in this event in 2015, but won all five of his matches in the 2013 Seve Trophy.

Admittedly four of those were alongside Joost Luiten in foursomes and fourballs, but he also beat Scott Jamieson 5&3 in the singles and his form this season is solid, if not spectacular.

Liverpool vs Hoffenheim: Reds to enjoy another open win
Schalke vs RB Leipzig: Entertaining draw on the cards
Author 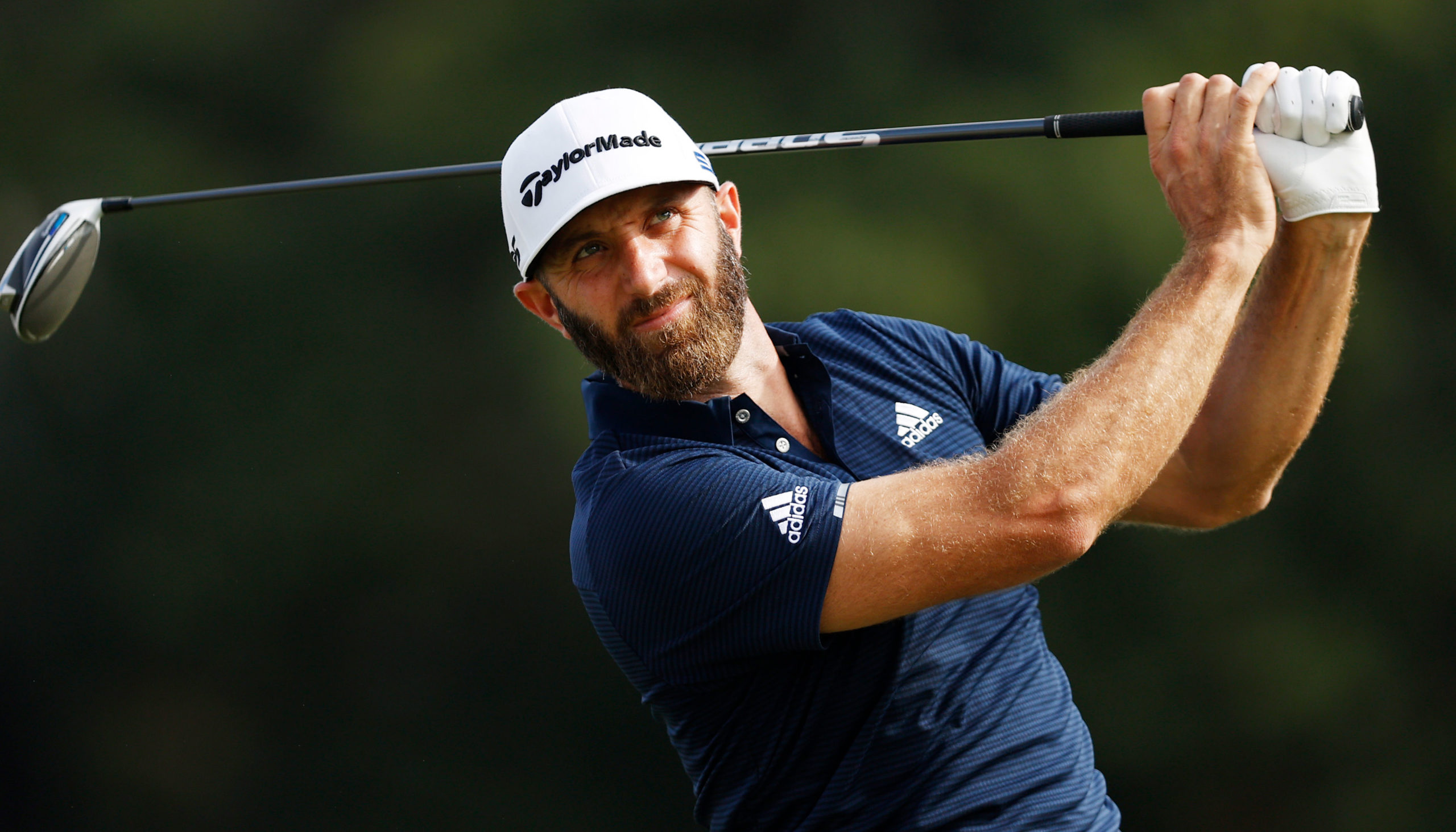 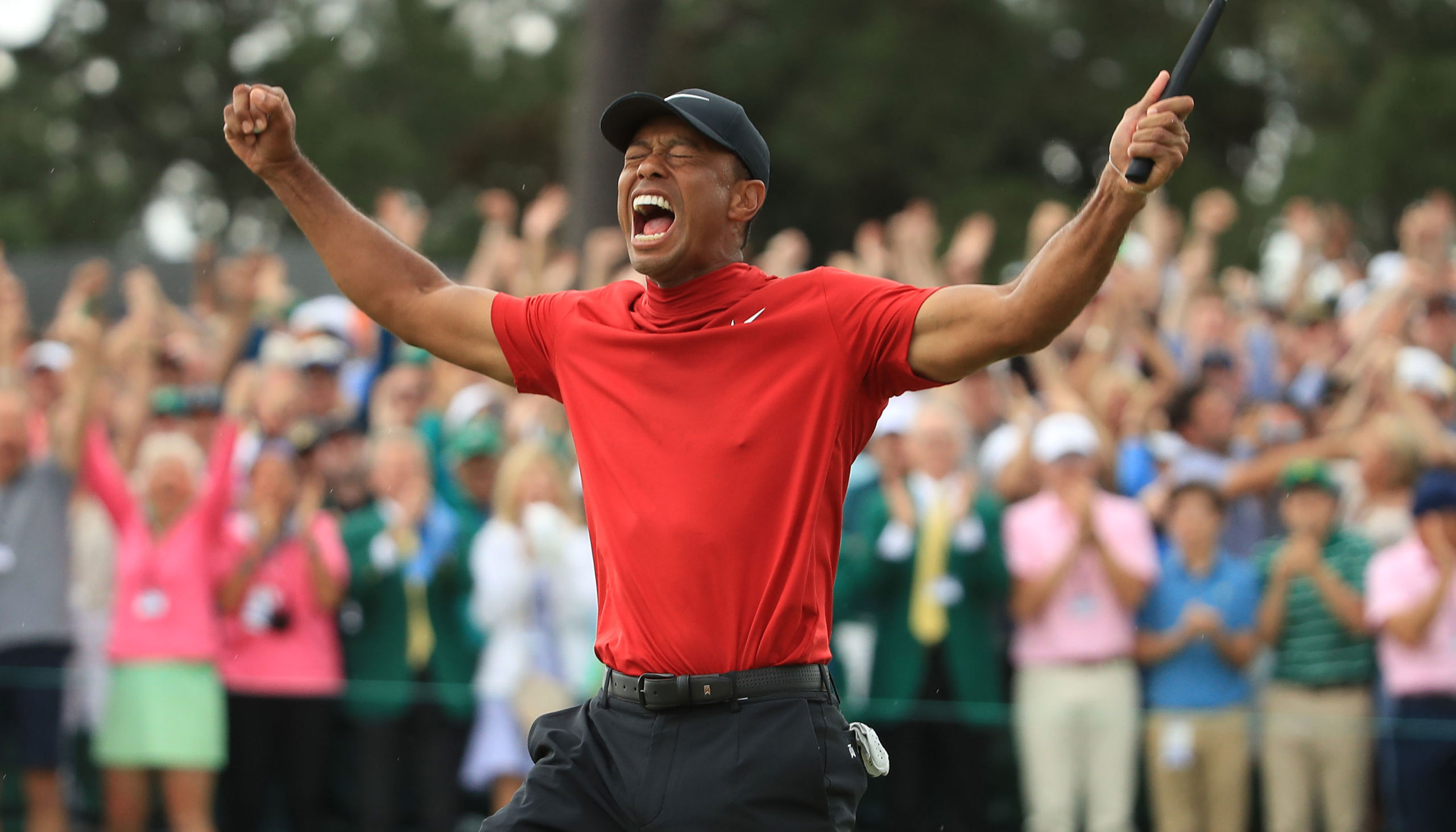 US Masters trends: What does it take to win at Augusta?