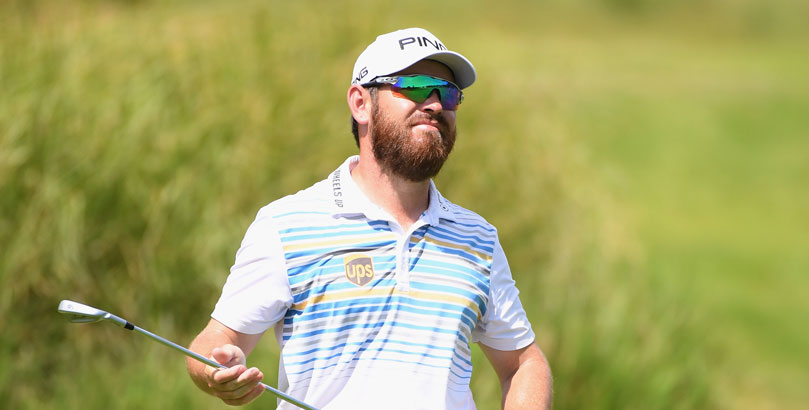 Louis Oosthuizen returns to the Joburg Open for the first time since 2010 and can mark the occasion with victory, writes Dave Clark.

The former Open champion recently returned from a six-week end-of-season break and finished eighth at the Nedbank Golf Challenge and seventh in Mauritius last week.

Oosthuizen might have come into this week’s event at Randpark Golf Club chasing consecutive titles had it not been for a couple of costly errors last weekend.

The South African made 20 birdies in Mauritius – more than eventual winner Dylan Frittelli – as well as two eagles in his final round, but ran up a double-bogey seven on both Saturday and Sunday.

Those mistakes are likely to become less frequent as Oosthuizen shakes off the rust from his end-of-season break, and the 35-year-old, the only top-50 ranked player in the field, is our first selection at 11/2.

Frittelli is also taking part this week but his form fell away after his first European Tour win in June, so our attention turns to another of a strong home contingent in George Coetzee.

A winner of this event in 2014, Coetzee has claimed two of his three European Tour titles on home soil.

He also has not missed a cut since September – recording four top-10s in the process – so is due a victory.

Coetzee, who has also finished third and seventh on two occasions in this event, can be backed at 16/1.

Those looking for a selection at a bigger price may want to consider French youngster Romain Langasque.

The 22-year-old was tipped for big things when he graduated from the Challenge Tour in 2016, but lost his card after a difficult rookie season.

However, his best finish came when he was 11th at the Joburg Open, and after finishing third in Mauritius last week on a tournament invite, he appears to have rediscovered some confidence.

Langasque is priced at 50/1 to secure a breakthough victory.

The 32-year-old has won three times on the co-sanctioning Sunshine Tour this season to open up a healthy lead in their order of merit, and makes plenty of appeal at 90/1.