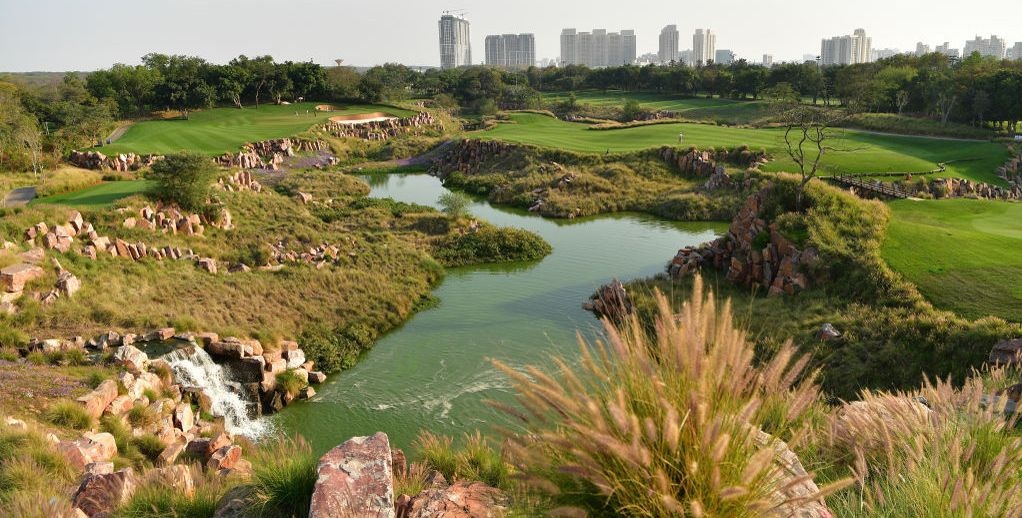 The European Tour makes its annual trip to India this week for the Hero Indian Open, but we have another new venue to deal with.

The tournament will be played on the Gary Player Course at DLF Golf and Country Club for the first time after moving across the city from its traditional home at Delhi Golf Club.

The course features large rock formations, undulating greens and cavernous bunkers, with the Hero Women’s Open won with totals of level par in 2015 and three under in 2016.

Local favourite and 2015 champion Anirban Lahiri is a worthy Hero Indian Open betting favourite in a relatively weak field and was 11th in the Honda Classic on his last start, but that is reflected in the price of 15/2 and better value could be available elsewhere.

American Peter Uihlein was fourth in the Tshwane Open last week after closing with rounds of 65 and 66, just one shot worse than the winner Dean Burmester. Uihlein has also previously performed well in China and the course in Delhi is reminiscent of some of those used for the China Open. Uihlein is our first selection at 16/1.

Next up at 25/1 is Thailand’s Kiradech Aphibarnrat, who has experienced success on the resort’s Palmer Course in 2013 and started the season well with top-10 finishes in Abu Dhabi and Qatar. Aphibarnrat has gone off the boil since with two missed cuts in a row, but can hopefully benefit from a three-week break.

In contrast, Australia’s Scott Hend (40/1) makes the journey to India having competed in last week’s WGC-Mexico Championship, where he could only finish 65th in the 77-man field. However, Hend will be far more suited to the course in Delhi than the tight, fiddly track in Mexico City and has the added incentive of being able to qualify for the WGC Match Play with a top-six finish.

Embracing the tough challenge posed by the course could be a key factor this week and Scotland’s Richie Ramsay appears to be in the right frame of mind, posting a picture on Twitter of himself being dwarfed by one of the cavernous bunkers. Ramsay was also an encouraging 12th in South Africa last week and the former US Amateur winner is our final selection at 60/1.