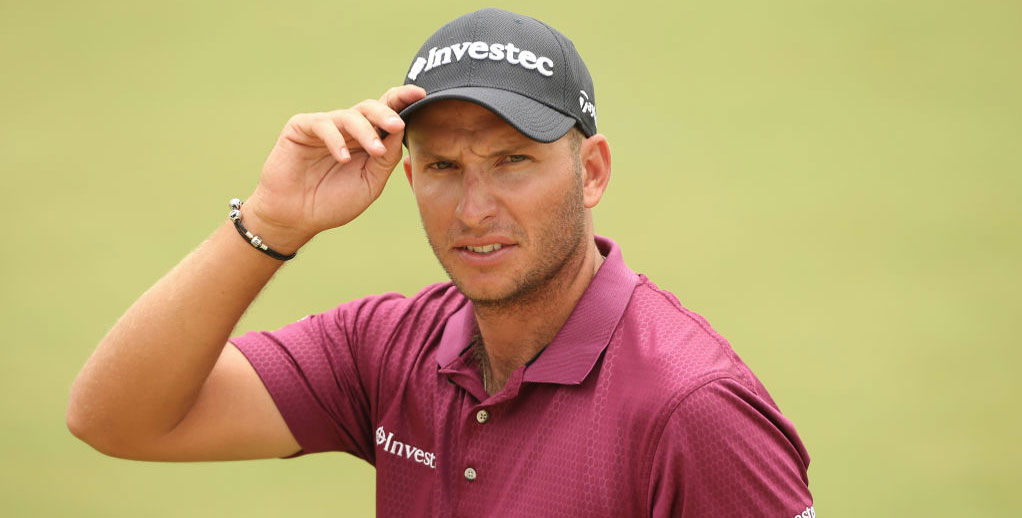 CLICK HERE! to bet on the BMW SA Open

The European Tour returns after its winter break with the BMW SA Open, the second oldest national open in the world behind the Open Championship, writes Phil Casey.

Glendower GC on the outskirts of Johannesburg is the host for the fifth year in succession and Graeme Storm is back to defend the title he secured by beating Rory McIlroy in a play-off.

The victory came just 84 days after a missed par putt on the last hole at the Portugal Masters saw Storm lose his playing privileges by just 100 euros, only for the Englishman to be handed a reprieve when Patrick Reed failed to fulfil his membership requirements.

The SA Open used to be dominated by home players, but 2016 champion Brandon Stone is the only South African winner in the last five years and the winter break increases the difficulty in picking a winner.

With many of Europe’s big names contesting the EurAsia Cup in Malaysia this week, the opportunity exists to find some value away from short-priced favourites Branden Grace and Charl Schwartzel.

First up in our SA Open betting tips is 22/1 chance Dean Burmester, who had an excellent record on home soil in 2017, including a maiden European Tour title in the Tshwane Open.

That win came less than two months after finishing fourth at Glendower and with rain earlier this week softening the 7,500-yard course, the big-hitting South African should be suited by the conditions.

With a four-week gap to the previous event, ‘current’ form should be taken with a pinch of salt, but Burmester was 19th in the Joburg Open in December, a shot behind our next selection Mikko Korhonen.

Korhonen was runner-up twice on the European Tour last season, including behind Burmester at the Tshwane Open, and was also seventh at Glendower 12 months ago. The Finn can be backed at odds of 70/1.

And finally for our SA Open betting tips, England’s Daniel Brooks could reward a bet in the outright market at 100/1 or 9/1 for a top-10 finish.

Brooks was third at Glendower in 2016 and caught the eye when finishing in the same position in the Andalucia Masters at Valderrama towards the end of last season.