Aberdeen have a mountain to climb against Rijeka after losing the first leg of their Europa League qualifier 2-0 in Croatia and we fear this challenge is beyond them.

Derek McInnes has never made it past this point in five previous attempts with the Dons and everything points towards more heartbreak here.

The hosts should be more competitive at Pittodrie, but 2/1 for a draw is our initial Aberdeen vs Rijeka prediction.

Having started the season well, with four wins and a draw, Aberdeen were outplayed in the opening leg of this tie.

Antonio-Mirko Colak’s penalty put the Dons on the back foot and Robert Muric’s 87th-minute strike was a sickening blow.

McInnes told Red TV: “We are down but we are certainly not out, we feel we have a big performance in us at Pittodrie.”

He added: “The late goal is a bit of a sickener for us, as for 62 minutes we were very comfortable.

“We didn’t offer too much of a threat but I just thought prior to the penalty they were running out of ideas and the crowd were getting a bit restless.”

However, the Dons did little going forward in that game or when going down 1-0 at St Mirren in the Scottish Premiership on Sunday.

Looking at the 18/5 for the scores to be level at half-time and full-time in the second leg.

A Look At Rijeka’s Betting Odds

Colak, Tibor Halilovic and Ivan Tomecak all missed chances for Rijeka before they finally got on top in Croatia.

Aberdeen were guilty of lacking ambition in a pretty negative display and it is hard to envisage how they can turn this tie around.

Rijeka did lose 2-0 at HNK Gorica when on domestic duty over the weekend but former Liverpool player Igor Biscan will have his troops fired up for this trip.

The visitors have reached the group stage three times in the past six years and have a couple of useful front men in ex-Ajax forward Muric and former Nuremberg striker Colak.

We think they can grab an away goal that will make things even more difficult for the Dons and 11/2 for a 1-1 stalemate completes our Aberdeen vs Rijeka betting tips. 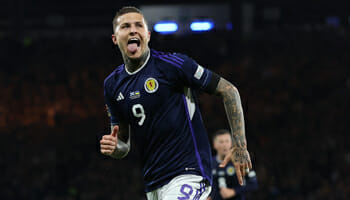 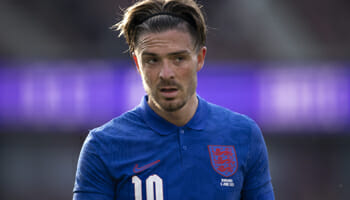 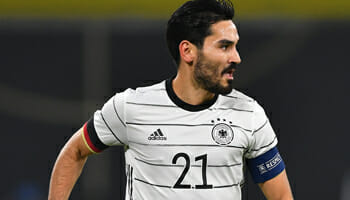 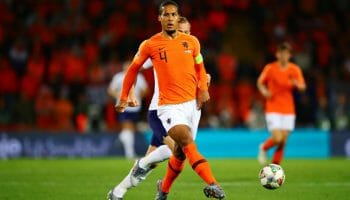 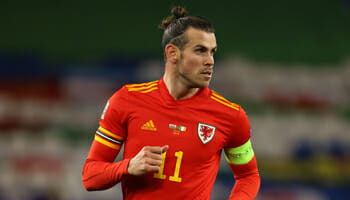 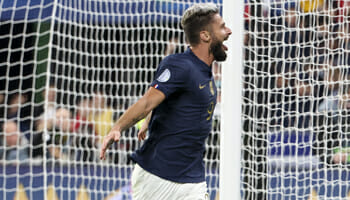 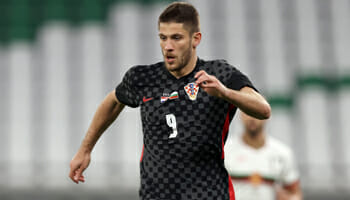 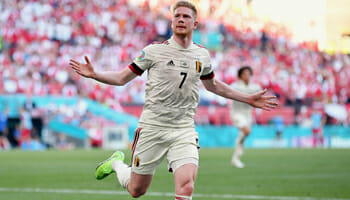 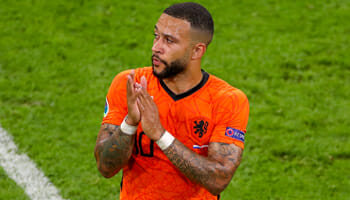