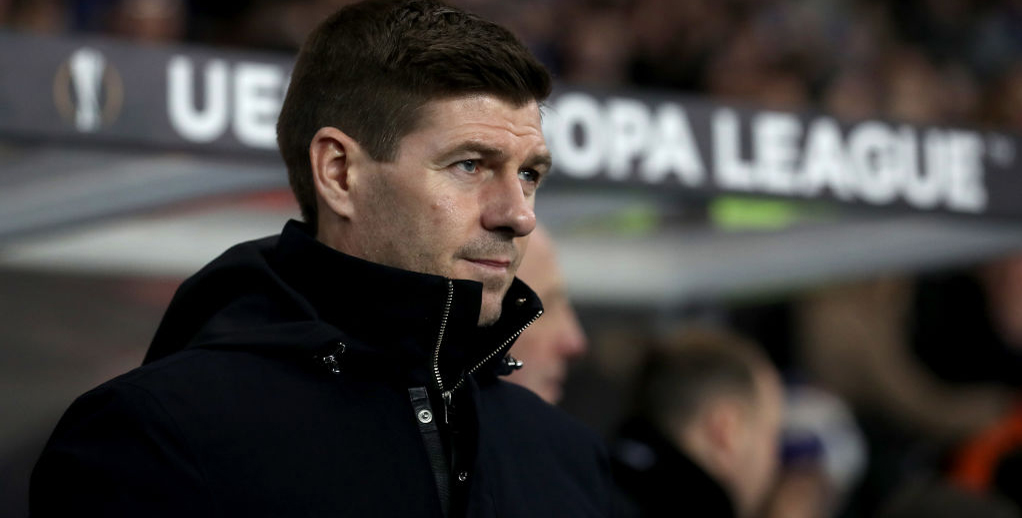 Rangers look up against it when taking on a red-hot Bayer Leverkusen side at the last-16 stage of the Europa League.

The German outfit impressed when beating Porto twice in the previous round and have claimed seven wins, plus a draw at RB Leipzig, from their last nine Bundesliga fixtures.

We think the visitors can prove a cut above and 6/5 for an away win is our opening Rangers vs Bayer Leverkusen prediction.

Rangers have performed with great credit during a marathon run in this competition which has already stretched across 16 fixtures.

After negotiating four qualifying rounds without a single defeat, the Glasgow giants progressed from a tough pool featuring Porto, Young Boys and Feyenoord.

Steven Gerrard’s side then accounted for an in-form Braga outfit in both legs, winning 3-2 at Ibrox and 1-0 in Portugal.

The determination and spirit shown so far means they can’t be underestimated, but some moderate domestic form gives cause for concern.

Sunday’s scrappy 1-0 win at Ross County was only a fourth victory in nine Premiership matches, falling 13 points adrift of Celtic, while Hearts knocked them out of the Scottish Cup.

“I don’t think we were fantastic from start to finish,” admitted Gerrard. “We can certainly find higher levels and have looked better during the season.”

Jermain Defoe, Ryan Jack and James Tavernier added to the recent woes by picking up knocks and we just feel the Light Blues are worth taking on right now.

Looking at the Rangers vs Bayer Leverkusen odds, our second selection is 23/10 for an away win and over 2.5 goals in the game.

Leverkusen finished a distant third behind Juventus and Atletico Madrid in their Champions League group, but did win two of their final three matches.

They beat Atleti 2-1 at BayArena and won 2-0 at Lokomotiv Moscow, before finding Juve too good on Matchday 6.

Porto were expected to prove tough opponents when dropping down to this level, but a 2-1 success in Germany was followed by a fine 3-1 triumph in Portugal.

On the domestic front, Bayer are fourth in the table after Saturday’s 4-0 thrashing of last season’s Europa League semi-finalists Eintracht Frankfurt.

In a run of 11 wins from 13 games in all competitions, they have beaten Borussia Dortmund 4-3, plus November’s 2-1 victory at Bayern Munich dispels any travel sickness fears.

Former Ajax and Dortmund coach Peter Bosz has been rocked by an injury to top scorer Kevin Volland, but Kai Havertz is showing why he has been linked with Liverpool and Manchester United.

Wingers Leon Bailey, Paulinho and Karim Bellarabi add to the attacking threat, while centre-half Jonathan Tah is another target for major clubs at the other end of the pitch.

Let’s finish off our Rangers vs Bayer Leverkusen betting tips by taking 17/2 for a 2-1 away win.