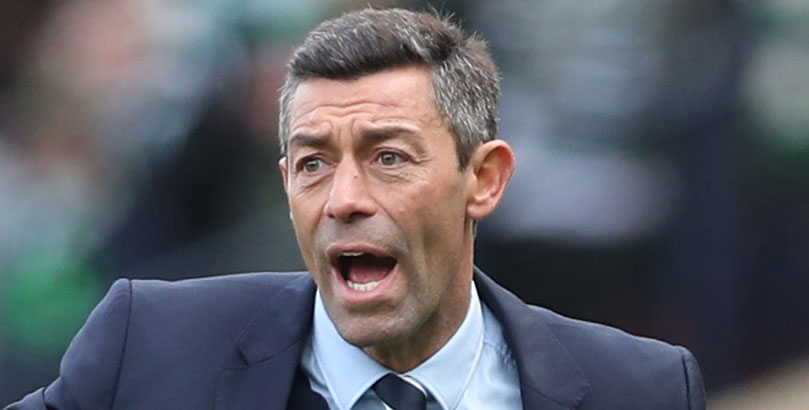 Rangers and Motherwell meet in the second Scottish League Cup semi-final at Hampden Park with a potential Old Firm derby awaiting in the last weekend of November.

Only a point separates these two sides in the table and both teams are on a decent run of form, but Rangers have an excellent record against Well since returning to the Scottish top flight, winning five of their last six meetings.

Well have scored in four of their last five matches against the Light Blues and while a win may be beyond them, the first of our Rangers vs Motherwell betting predictions is for Pedro Caixinha’s men to win and both teams to score at 7/4.

Rangers have failed to reach the Scottish League Cup final in six seasons but they have the perfect opportunity to rectify that statistic on Sunday.

Although they have the Indian sign over Motherwell in recent fixtures, interestingly they have not been leading at half-time in the last six meetings despite winning five of those matches.

Those stats make Draw/Rangers in the HT/FT market good value at 3/1, as does Rangers to score exactly two goals at 12/5, with five of the last six games between the teams turning out that way.

Motherwell have won six of their last eight games in all competitions which included an impressive 3-0 victory over second-placed Aberdeen in the League Cup quarter-finals.

Well have lost this fixture 2-1 in three of the last five renewals which is available at 7/1 in the Rangers vs Motherwell betting, while they have not been trailing at half-time in the last six games, leading on two occasions.

The Lead-Lose market looks decent value at 6/1, while Motherwell to lead at half-time and Rangers to win inside 90 minutes should not be dismissed at an eye-watering 20/1.

Best bets for Rangers vs Motherwell

Rangers to win and both teams to score @ 7/4