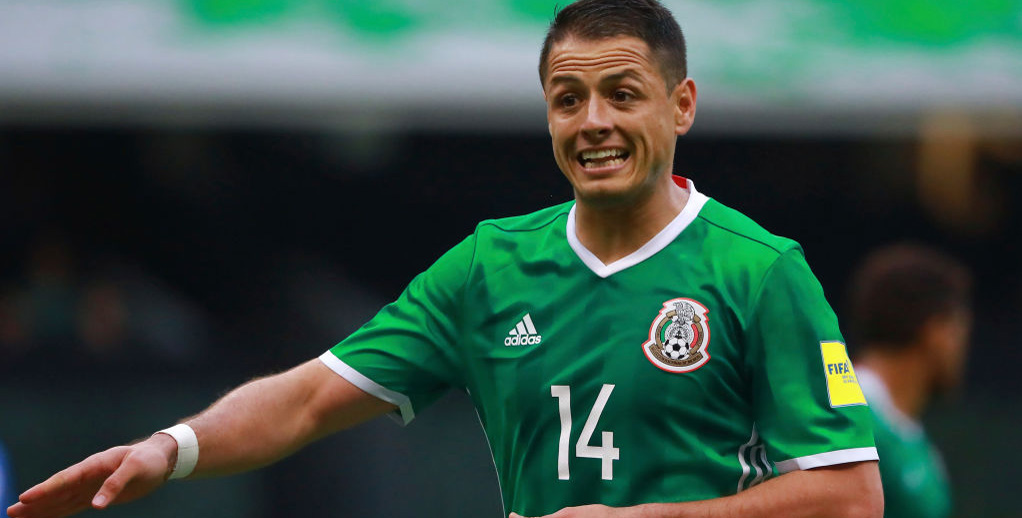 Mexico will look to continue their World Cup preparations with a win over Wales at the Rose Bowl and are fancied for a smooth success in Pasadena.

Their opponents will be without talismanic front man Gareth Bale and El Tri prevailed 2-0 when these teams last met in an international friendly six years ago.

A repeat of that scoreline is 11/2 and that kicks off our Mexico vs Wales betting tips.

Mexico put in a solid effort at last year’s Confederations Cup, drawing 2-2 against Portugal before 2-1 wins over both New Zealand and Russia put them into the semi-finals.

As has so often been the case at major tournaments, El Tri then had their limitations exposed in a 4-1 loss to Germany.

Juan Carlos Osorio’s side qualified for this summer’s World Cup in fine style, though, winning six and drawing three of their first nine fixtures before ultimately finishing five points clear of Costa Rica.

They face a challenging group at Russia 2018 alongside holders Germany, South Korea and Sweden, but do have plenty of attacking firepower.

At the other end, Guillermo Ochoa is a reliable goalkeeper and Real Sociedad defender Hector Moreno is a highly-respected centre-half.

Mexico lost their last friendly against Croatia 1-0 in March but had previously beaten Iceland, Bosnia and Herzegovina and Poland without conceding a single goal.

Looking at the Mexico vs Wales odds, we reckon 6/5 for El Tri to win to nil is a rock-solid option.

Ryan Giggs will hope his players can draw inspiration from the Champions League final heroics of Bale, but there is no disputing they will miss the Real Madrid ace, especially against such strong opponents.

Much will now be expected from Arsenal midfielder Aaron Ramsey, but other stalwarts, such as Burnley striker Sam Vokes and Everton defender Ashley Williams, lacked game time at the end of the domestic season.

Giggs started his reign with a 6-0 China Cup rout of that tournament’s hosts, but was brought back down to earth with a 1-0 loss to Uruguay in the final.

On facing Mexico, he said: “We’ve looked at them a lot. They have quality but what has impressed us is their work ethic.

“It was great for our players to see that because if you want to be a top team you must have that.

“The formation and personnel has changed in the last couple of games, but they still press when they don’t have the ball.

“They have some good individuals and every player is comfortable in possession, but what really stands out for me is they look like a real team.”

Giggs is expected to start with an experienced line-up but then make changes, stating: “I’m trying to see as many players as I can before the Nations League in September.”

We’re adding 33/20 for El Tri to win by more than one goal to our Mexico vs Wales betting predictions. 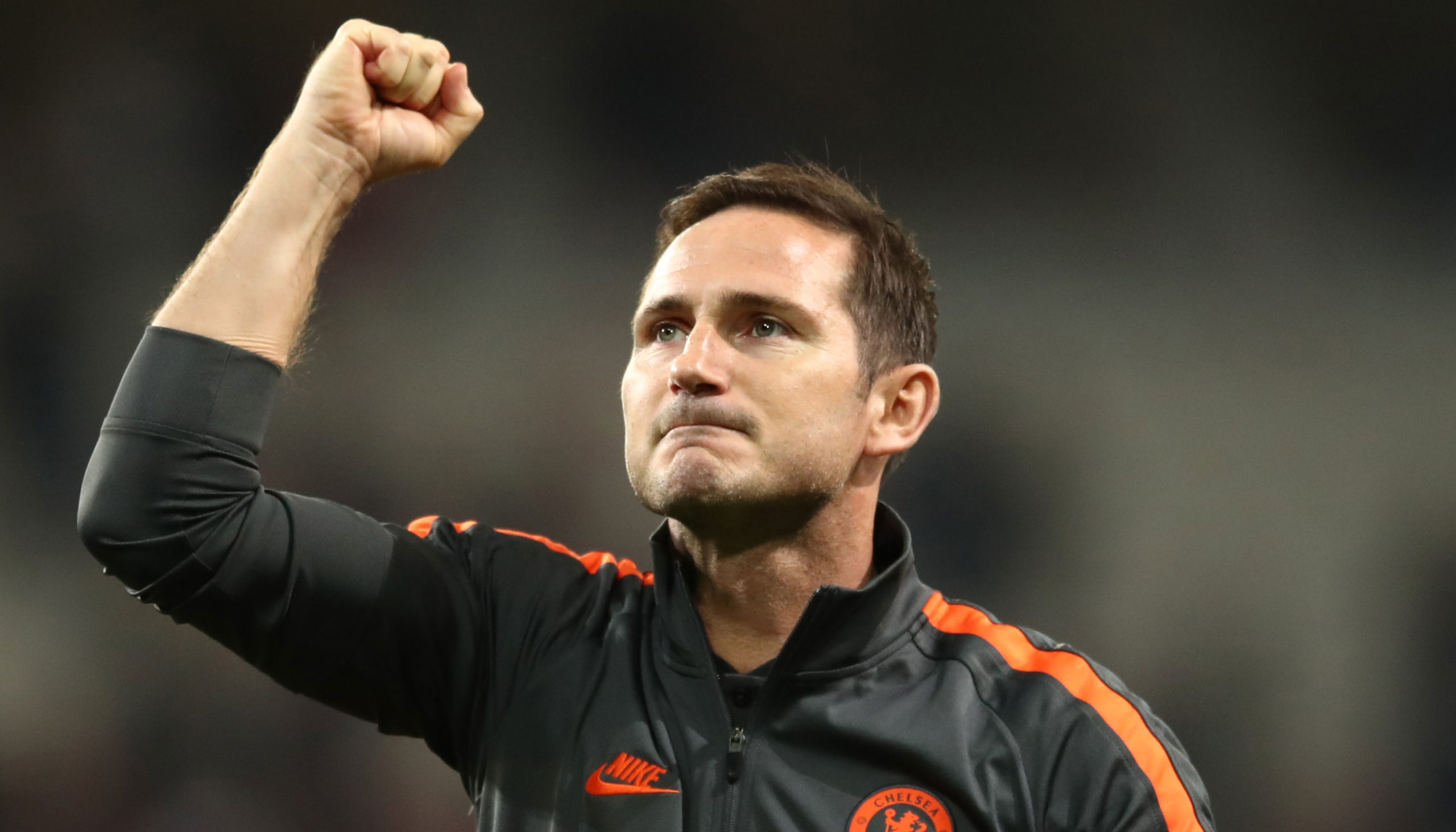 Chelsea vs Wolves: Blues just the pick of faltering foes 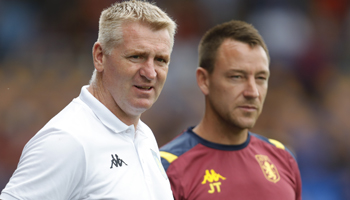 Burnley vs Aston Villa: Even contest expected at Turf Moor