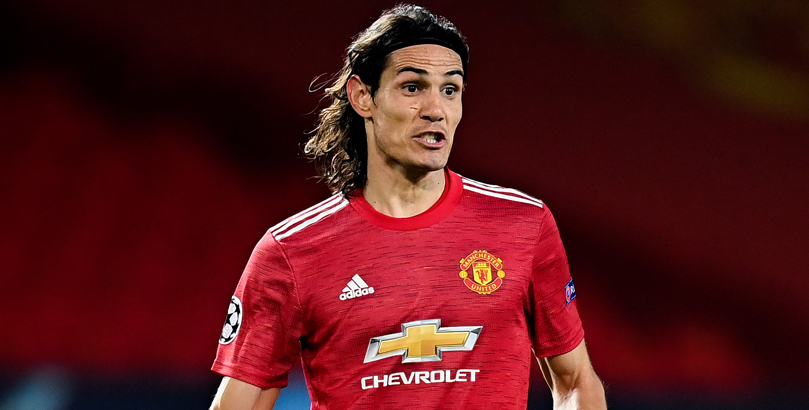 Manchester United will progress from Champions League Group H if avoiding defeat against PSG and we’re backing them to advance in style.

The visitors have been far from convincing both in Europe and on domestic duty this season, so we’re happy to take them on at Old Trafford.

Punters can get 37/20 for a home win and that is tempting enough to be our first Man Utd vs PSG prediction.

United kicked off their campaign with a deserved 2-1 success in Paris, where Marcus Rashford grabbed a late decider.

The England international then hit a hat-trick as RB Leipzig were overwhelmed in the second half of a 5-0 romp at this venue.

Losing 2-1 away to Basaksehir was a disappointing lapse in concentration, but the Red Devils recovered in time to prevail 4-1 in the return fixture.

Ole Gunnar Solskjaer’s side have also been climbing up the Premier League table, with Sunday’s 3-2 triumph at Southampton being a third straight win in that competition.

Edinson Cavani came off the bench to inspire that comeback from 2-0 down at St Mary’s Stadium and he will be fired up to face his former club.

“He’s got all the attributes of a top-class footballer and human being,” said Solskjaer of the Uruguay striker. “He’s had a great career, scored goals wherever he has been.

“We know he is one of the cleverest and best movers in the box, he can peel off you, get in front of you. Sometimes it works for you and he certainly had an impact.”

The 33-year-old scored 200 goals in 301 games for the French outfit, netting 30 times in European matches.

PSG made it all the way to the final last season but we fear they have returned to under-achieving in Europe’s elite club competition.

After losing to United, they steadied the ship with a 2-0 win over Basaksehir in Istanbul, courtesy of a brace from Everton misfit Moise Kean.

Thomas Tuchel’s temperamental team were then beaten 2-1 away to RB Leipzig, where Idrissa Gueye and Presnel Kimpembe were sent off.

Neymar’s early penalty helped them shade the reverse fixture 1-0, but Leipzig were guilty of some wasteful finishing as they searched for an equaliser.

PSG’s domestic form has also been patchy, with a recent 3-2 loss at Monaco being their third Ligue 1 defeat this term, while Bordeaux drew 2-2 at Parc des Princes on Saturday.

Any team featuring Neymar, Kylian Mbappe and Angel Di Maria will always be dangerous, but their supporting cast has only looked average this season.