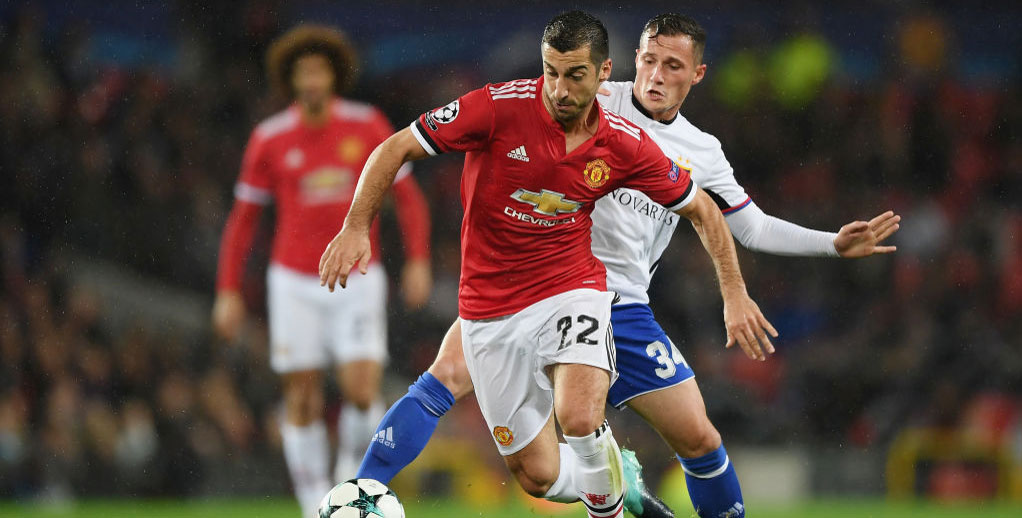 Manchester United only need a draw at Basel to top their Champions League group and Jose Mourinho would no doubt settle for picking up just one point in Switzerland.

The Red Devils were comfortable 3-0 winners when these teams met at Old Trafford in September, but Basel have since rallied to claim two victories.

United will also be wary of the fact that they were beaten 2-1 at St Jakob-Park when suffering an early exit from the European Cup six years ago.

A clinical stalemate would suffice this time and Mourinho is a master at achieving such results, so 5/2 for the scores to finish level gets the nod in our Basel vs Man Utd betting predictions.

A Look At Basel’s Betting Odds

Basel did not show much ambition going forward at Old Trafford but that was far from the case when they thrashed Benfica 5-0 at this venue on Matchday 2.

There was also plenty to like about a 2-0 victory at CSKA Moscow and a dominant first-half display saw them lead the Russian outfit 1-0 at the break in the reverse fixture.

However, Basel then faltered in the second period to lose 2-1 and face a tense tussle with CSKA for the remaining qualifying spot in this pool.

Raphael Wicky’s side are clearly not the most consistent team in the tournament, but a desire to progress can help them compete here, so 23/4 for a 1-1 draw takes the eye from the Basel vs Man Utd odds.

United earned us a 9/2 pay-out when grinding out a 2-0 home victory against Benfica, having previously prevailed 1-0 against the same opponents in a drab affair in Portugal.

Teenage keeper Mile Svilar helped the Red Devils claim freakish goals in both games, although he did also save a penalty in the second encounter.

Notably, Mourinho has already hinted that he is keen to advance without putting too much strain on his star names, with young midfielder Scott McTominay starting on Matchday 4.

With a tough schedule coming up in December, that approach is expected to apply even more here, so a low-key stalemate would be right up Mourinho’s street, especially after losing the last two away games in the Premier League.

Let’s round off our Basel vs Man Utd betting tips by taking 4/1 for the scores to be tied at half-time and full-time.