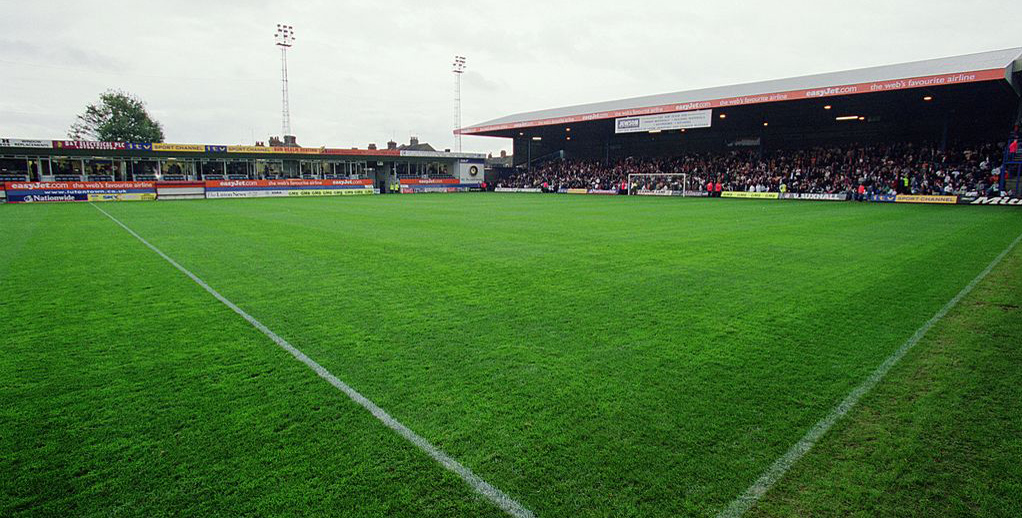 Mark Cullen’s hat-trick against his former club gave Blackpool the edge in the first leg of their League Two play-off clash with Luton, but the Hatters are tipped to hit back on home turf.

Town had previously beaten the Seasiders 1-0 and 2-0 during the regular season and will be hoping their usually reliable defence rediscovers that form on Thursday night.

We’re kicking off our Luton vs Blackpool betting tips by taking 6/5 for a home win in normal time.

Nathan Jones couldn’t hide his disappointment at some sloppy defending in the 3-2 loss at Bloomfield Road but remained upbeat despite that defeat.

“We showed naivety in our defending and that’s what cost us,” said the Welshman. “I didn’t expect to concede three goals – we have the second-best defensive record in the league.

“But we have and now all we can do is make sure we don’t concede any more. We’ll have a gameplan to win the game – and if we do that then we’re still in the tie.”

We’re taking note and going for Luton to win to nil at 14/5.

Blackpool only just scraped into the play-offs, but Cullen was continuing a fine run of form which has now seen him score nine times in 13 games.

“Mark is a goalscorer,” said manager Gary Bowyer. “He had two goals and I couldn’t see anybody else taking that penalty off him, but he showed bravery and he put it away well.”

Bowyer feels the lack of expectation on his side is a blessing at this stage, adding: “We’ve come into the play-offs and we’ve got nothing to lose. They’re the favourites and so we just had a right good go at it.”

Ultimately, though, the Hatters finished seven points above their opponents for a reason and we like 10/1 for a 2-0 home win from the Luton vs Blackpool odds.