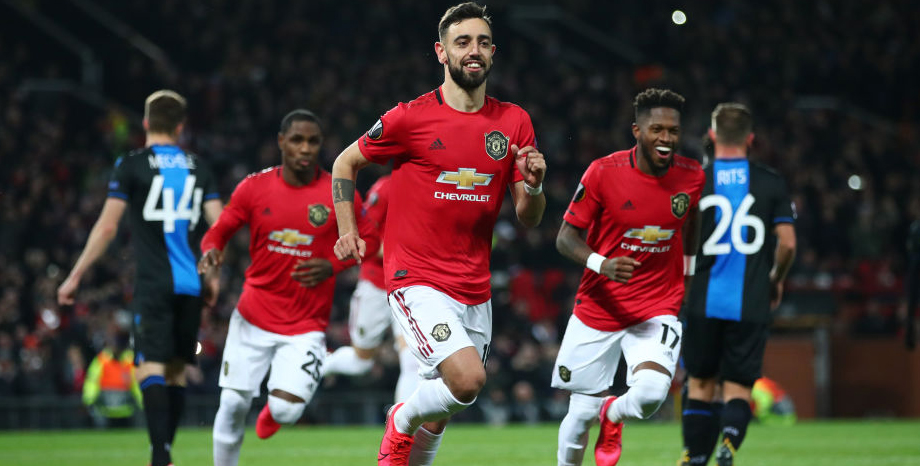 Manchester United head to Austria to take on LASK Linz on an impressive 10-match unbeaten run but this Europa League trip does come at a tricky time.

The Red Devils put a lot into Sunday’s emotional derby triumph and have another big Premier League clash coming up at Tottenham three days after this game.

Ole Gunnar Solskjaer seems sure to shuffle his pack and we reckon he would settle for a first-leg stalemate at 11/5 for our initial LASK Linz vs Man Utd prediction.

LASK bring some solid credentials into this contest themselves, having topped Group D ahead of Sporting Lisbon, PSV and Rosenborg, picking up maximum points from their home games.

High-flying Dutch outfit AZ Alkmaar, who are level on points with Eredivisie leaders Ajax, were then beaten 3-1 on aggregate.

Valerien Ismael’s side drew 1-1 in the Netherlands before winning 2-0 at this venue to make it seven victories from eight European home matches over the past two seasons.

Young forward Marko Raguz bagged both goals in that second leg to reach double figures for the current campaign in all competitions.

Brazil-born Klauss is four ahead of that mark and another attacking threat for a team which is six points clear of RB Salzburg at the Austrian League summit.

The one concern over LASK is that they were beaten at home and away by Club Brugge in a Champions League qualifier back in August.

Looking at the LASK Linz vs Man Utd odds, we feel 7/2 for the scores to be level at half-time and full-time is good value.

United have made smooth progress up to this point, as they seek to replicate their 2017 outright success in this tournament.

Club Brugge were also put to the sword in Manchester at the last 32-stage, with a 5-0 romp following on from a 1-1 stalemate in Belgium.

Solskjaer’s side are on a roll in the Premier League, too, after goals from Anthony Martial and Scott McTominay helped them see off neighbours City over the weekend.

The head coach hailed January signing Bruno Fernandes for another man-of-the-match display and declared: “We feel we are improving all the time.

“We know we lack one or two, three players, and some experience, to be considered a title contender, but we are not going to start talking about that now.

“For me, it shows we are on the right track and we’re improving. We are looking towards catching the teams in front of us.”

United’s overall stats on the road remain less convincing, though, as they have won just one of four away games in this competition.

There have been some strong displays at Chelsea and Derby on the domestic front, but the Red Devils needed help from VAR to hold on for a 1-1 draw at Everton.

We feel Solskjaer will adopt a cagey approach to this fixture and 29/20 for 0-0 at half-time is added to our LASK Linz vs Man Utd betting tips.

LASK vs Man Utd tips
Bet Type
Odds
Match to be drawn
-1/1
Draw at HT and FT
-1/1
No goals in 1st half
-1/1
Rangers vs Bayer Leverkusen: Visitors are on a roll
La Liga predictions: Saturday treble from Spain’s top flight
Author