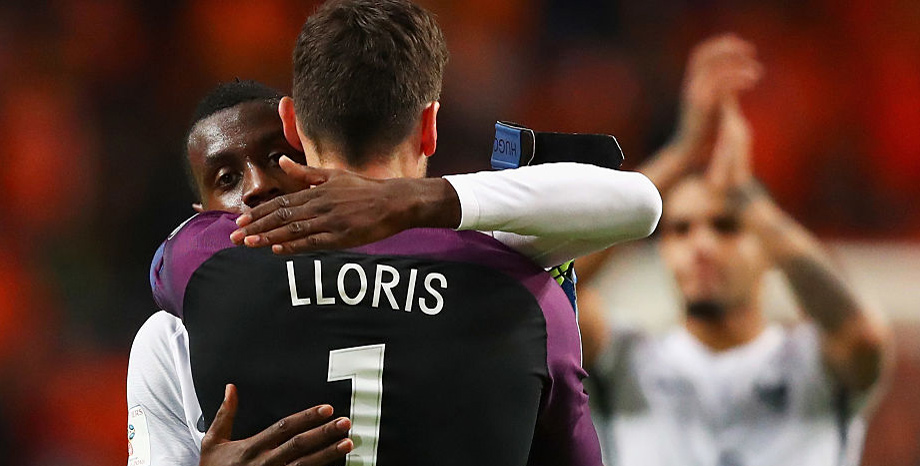 France and Spain are both known for playing good football, but their head-to-head encounters have been pretty tight in recent years and we’re going for another low-scoring affair in Paris on Tuesday night.

Les Blues won for the first time in six meetings when prevailing 1-0 in September 2014, which was the fifth time in six games that only one of the sides had managed to hit the target when they get together.

The first advice in our France vs Spain betting tips is to take 4/5 for ‘no’ in the market on whether both teams will score.

France were certainly well drilled at the back when trying to win Euro 2016 as the host nation, conceding just four goals in six matches on route to reaching the final, with a clean sheet kept in the semi-final defeat of Germany.

Les Bleus were then only undone by a 109th-minute extra-time strike from Portugal in the decider, following a goalless stalemate in normal time at the Stade de France.

Head coach Didier Deschamps was organised and efficient as a defensive midfielder during his playing days, infamously being labelled a “water carrier” by Eric Cantona, and he seems intent on making sure France lack for nothing in tactical nous on the field.

Home advantage may inspire France to want this more and we’re taking 23/4 for a 1-0 triumph.

Spain have been banging in the goals in their World Cup qualifying group, with Friday night’s 4-1 defeat of Israel giving them 13 points from five matches and a whopping 19 strikes scored.

However, with the vast majority of their squad involved in upcoming domestic title bids and Champions League action, the feeling is that they may not be as fired up for a friendly tie away from home.

Even if La Roja enjoy plenty of possession in this game, it will be interesting to see how determined they are to put their bodies on the line as we prepare to head into the business end of the season.

France are 13/10 to beat Spain and that is rated a percentage pick.