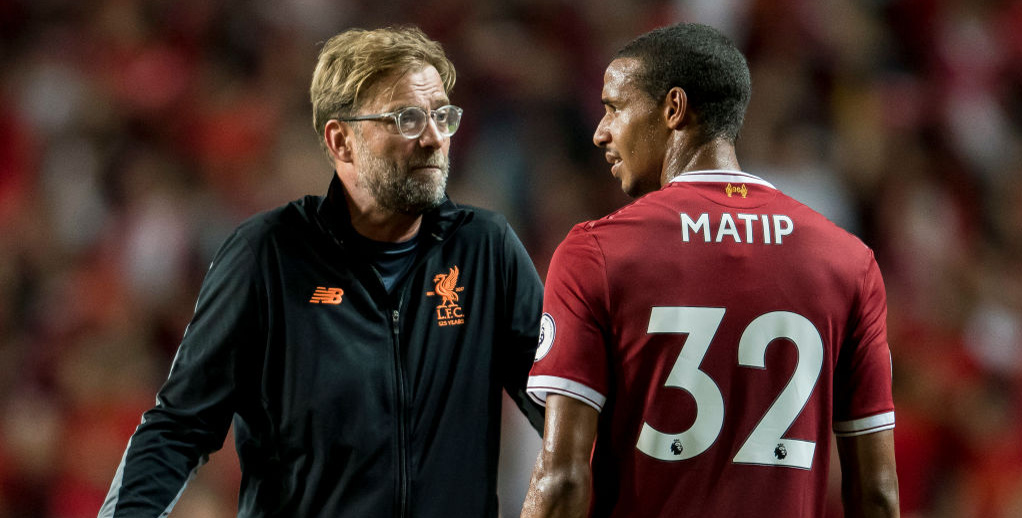 Liverpool will fancy their chances of securing a place in the Champions League group stage after returning from Germany with a 2-1 triumph over Hoffenheim.

The first leg was an incredibly open affair, given how much is at stake in this play-off clash, and more of the same is expected when they renew rivalry at Anfield.

It is 9/5 for the Reds to win and both teams to score again on Merseyside and that kicks off our Liverpool vs Hoffenheim betting predictions.

Liverpool have a proud history against German clubs at this ground, being unbeaten in 14 such European encounters and registering a superb 11 victories.

Jurgen Klopp has already helped contribute to that record when the Reds recovered from going 3-1 down to beat his former club Borussia Dortmund in the 2016 Europa League quarter-finals.

Klopp will have been frustrated to concede a late goal at Rhein-Nacker-Arena after his side missed several good chances to put the tie to bed on the break at 2-0 up.

However, he said: “If somebody told me we would win, we would take any result, even an 8-7, so I am happy about the result.

“No, I’m not happy with the goal they scored, but I think they deserved the goal for their effort over the 90 minutes.

“Yes, they had their moments, especially when they changed a little bit their style of play, but we were very offensive on both wings.”

Klopp seems content to play to his side’s strengths by going on the offensive whenever possible, so Evens for a home win and over 2.5 goals is an easy pick for our Liverpool vs Hoffenheim betting tips.

Hoffenheim will also have been left wondering how they did not score more goals in the opening encounter, with Andrej Kramaric having a poor early penalty saved and Benjamin Hubner heading a great chance over in injury time.

Head coach Julian Nagelsmann declared: “I feel we played a really good match, especially in the first half, and had the better, clearer chances. We weren’t the worst team, but the least lucky.”

The German outfit did look very vulnerable at the back when pushing forward after going behind, though, with Mohamed Salah, Roberto Firmino and Sadio Mane all wasting opportunities.

More end-to-end action is expected at Anfield and 6/5 for more than one goal in the first half takes the eye from the Liverpool vs Hoffenheim odds.