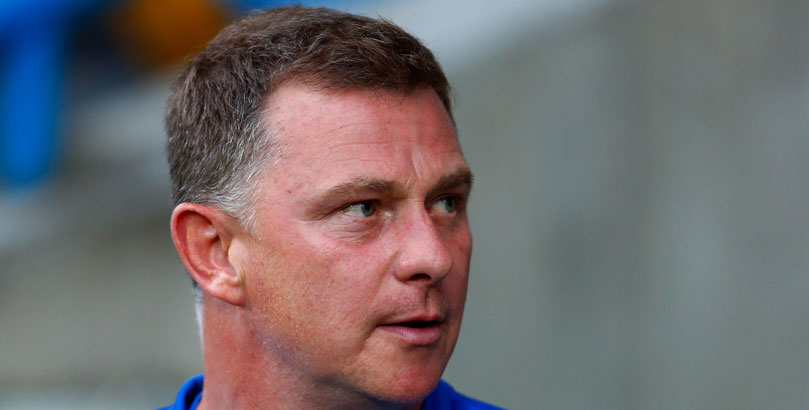 The Sky Blues have gone through some rocky patches this season but have a number of strong-minded individuals who should be well suited to an occasion like this.

We’re kicking off our Exeter vs Coventry betting predictions by taking 7/5 for Mark Robins’ side to get the job done in 90 minutes.

It is hard to take anything away from Exeter regarding their 3-1 triumph over Lincoln in the second leg of that semi-final.

Following a goalless stalemate in the first encounter, well-taken strikes from Jayden Stockley, Hiram Boateng and Ryan Harley helped the Grecians to progress.

“I think we thoroughly deserved it,” said manager Paul Tisdale. “I think it was a purposeful performance full of intent – and as positive as we could have given.”

However, we’re drawn to the fact that Exeter were far less impressive on the road than at home during the regular season and reckon that makes them vulnerable at Wembley.

Looking at the Exeter vs Coventry odds, 67/100 for the Sky Blues to be promoted is another solid option.

Coventry enjoyed the rub of the green in terms of refereeing decisions in the semi-finals, including when being awarded a late penalty in a 1-1 home draw with Notts County.

The Magpies also had what looked like a good goal ruled out for offside when trailing 2-1 in the second leg.

However, Coventry went on to prevail 4-1 at Meadow Lane and we felt they were the better team over both encounters.

“I thought we deserved to be going to Wembley, I thought we were brilliant,” beamed Robins after the away victory.

“We started off on the front foot and the finishes for the goals were outstanding.”

Looking ahead to the Exeter clash, he added: “It will be a really tough game, but we will be going all out to get back up at the first attempt.”

Five of the last seven League Two play-off finals have produced less than 2.5 goals in normal time, so 67/100 for this to be another tight tussle is a percentage pick for our Exeter vs Coventry betting tips.