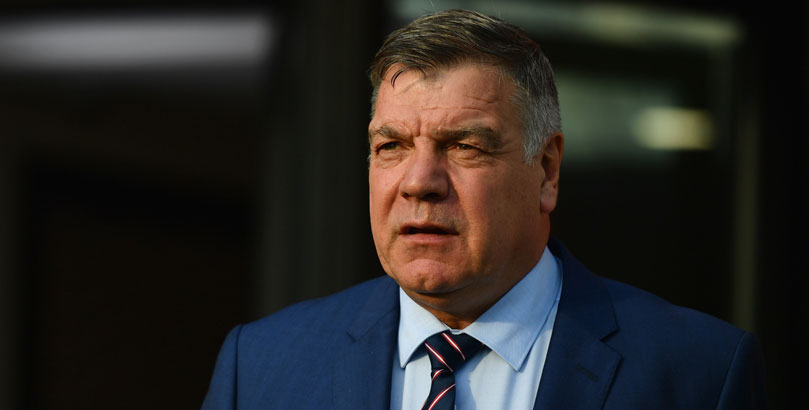 Everton’s Europa League exploits have been a massive let-down and Apollon Limassol look value to come out on top in this dead rubber on home turf.

Both teams are already ruled out of reaching the knockout rounds, but Apollon have performed with credit in two previous games at this venue against Lyon and Atalanta.

The incentive of giving their own fans something to shout about could be enough to see off the Toffees, so 3/2 for the hosts gets the nod in our Apollon Limassol vs Everton betting predictions.

Apollon’s slim chances of progressing were dashed when they went down 4-0 at Lyon two weeks ago, but that was the first time in 12 European fixtures they had failed to score.

A late header from Spanish defender Hector Yuste earned them a 2-2 draw at Goodison Park back in September and they were level after an hour at Atalanta.

Back in Cyprus, Apollon have drawn 1-1 with both of the group’s big guns, securing stoppage-time equalisers on each occasion.

That spirit will serve them well here and we like 19/20 for a goal to be scored by either team between 75:01 minutes and full-time for our Apollon Limassol vs Everton betting tips.

If there was anything at stake in this match, we’d be backing new boss Sam Allardyce to galvanise Everton into claiming victory.

Even fringe first-team players like Davy Klaassen and Sandro Ramirez are hard to rely on, especially with the latter being linked with a January return to Spain.

The effort displayed in Everton’s last two European games, a 3-0 loss at Lyon and a 5-1 home thrashing by Atalanta, has been little short of a disgrace.

So, looking at the Apollon Limassol vs Everton odds, we like 17/2 for even the limited hosts to shade a 2-1 triumph.