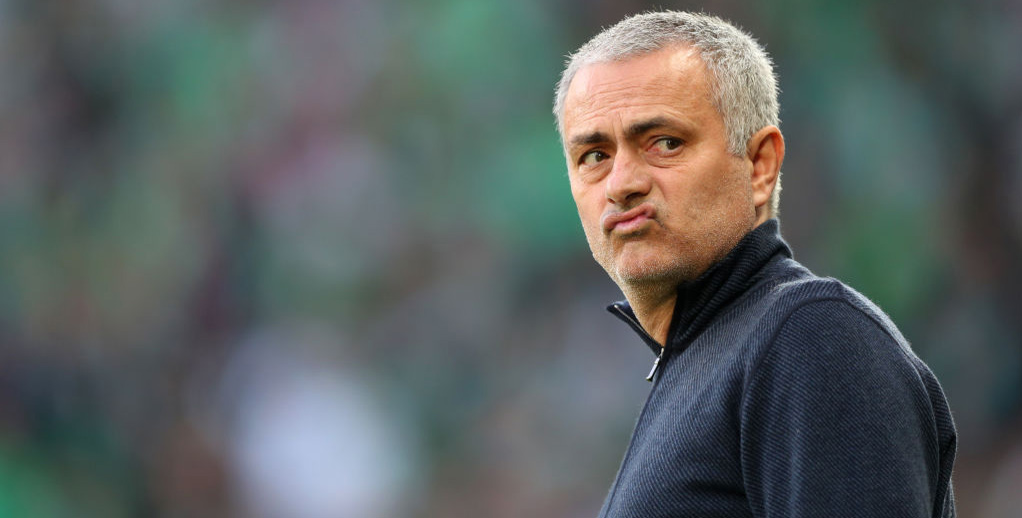 Winning the Europa League may now be Manchester United’s best hope of qualifying for next season’s Champions League, but Rostov could provide a tricky test in the last 16.

The Red Devils face a trip of nearly 3,000km to Russia for the first leg on Thursday night, where Rostov have only lost once in their last seven European home games.

A Look At Rostov’s Betting Odds

Rostov have already acquitted themselves well against several traditional European powerhouses this term, beating Ajax 4-1 at home to qualify for the group stage of the Champions League and then edging out Bayern Munich 3-2 here in that pool.

Ivan Danilyants’ side also drew 2-2 with PSV at Olimp 2, while there was no disgrace in going down 1-0 to Atletico Madrid in their sole defeat at this venue, so there is little chance of the hosts being star-struck when facing United.

Although only fifth in Russia’s top flight just over halfway through the season, Rostov are unbeaten at home, with seven wins and two draws, and coming off a confidence-boosting 6-0 victory at basement dwellers Tom Tomsk last Friday.

Manchester United’s hopes of making the top four in the Premier League suffered a blow when they were held to a 1-1 draw by 10-man Bournemouth at Old Trafford on Saturday, with Zlatan Ibrahimovic having a rare off-day as he missed several good chances, including a second-half penalty.

Jose Mourinho brought Phil Jones and Luke Shaw back in after injury setbacks and both looked well off the pace, so it will be interesting to see how United’s defence lines up for this tie, especially with Eric Bailly banned and Monday’s FA Cup visit to Chelsea also on the horizon.

United have kept four straight clean sheets in this competition but look vulnerable on this occasion. We’re going with Rostov and United both to score at 23/20.