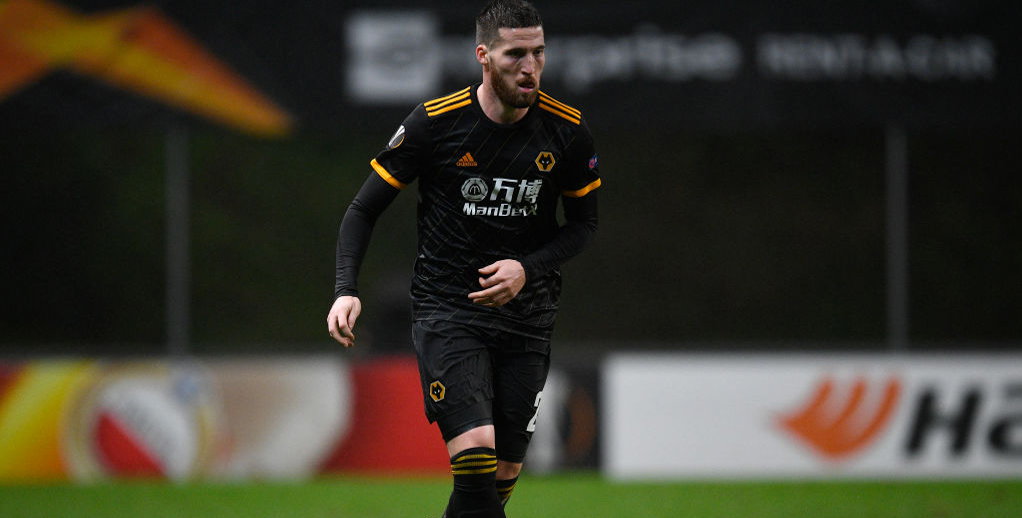 Olympiakos upset the odds when knocking Arsenal out of the Europa League and must now be respected when taking on Wolves at the last-16 stage.

However, Wanderers will present a different, more disciplined challenge and we feel the English outfit can return from Greece on level terms.

Punters can get 11/5 for a first-leg draw at Stadio Georgios Karaiskakis and that is our initial Olympiakos vs Wolves prediction.

A Look At Olympiakos’ Betting Odds

Many pundits questioned Olympiakos’ commitment to this competition when they were beaten 1-0 at home by the Gunners after dropping down from the Champions League.

Those sceptics were silenced in stunning fashion following the reverse fixture at Emirates Stadium, though.

Pierre-Emerick Aubameyang’s acrobatic finish in extra-time appeared to have put Arsenal on course to advance after Pape Abou Cisse’s header had sent the tie into an additional 30 minutes.

But Youssef El Arabi scored a dramatic last-gasp decider that sent the large Greek contingent wild and put his team through on the away goals rule.

“I think against Arsenal we had two very difficult games against a bigger opponent,” said manager Pedro Martins.

“But from the start of our European journey in the Champions League up until now, we deserved to go through.”

Olympiakos also performed with credit against Tottenham in their Champions League group, drawing 2-2 at this venue and taking an early 2-0 lead in London, before losing 4-2.

A seven-point advantage at the top of their domestic table should allow them to now give it a real go in this tie.

We just feel well-drilled Wanderers are equipped to keep their opponents in check, though, so 7/2 for the scores to be level at half-time and full-time appeals from the Olympiakos vs Wolves odds.

Wolves have looked determined to make the most of a first European adventure in almost four decades since they started out on a long campaign back in July.

Wanderers won all six qualifying legs, including a couple of victories over Torino, and then finished second in their pool behind Braga on 13 points.

A 4-0 demolition of Espanyol at Molineux effectively ended their last-32 tie, with a 3-2 defeat in Spain doing little to dampen spirits.

Wolves are also going well in the Premier League, although Saturday’s goalless draw at home to Brighton was frustrating after a 3-2 triumph at Tottenham the previous weekend.

They are still fighting for Champions League qualification on two fronts, though, and defender Matt Doherty believes the club should dream big.

He said: “With the manager and players we have, we’re quite an ambitious team, so the position we’re in now isn’t a huge shock to us.

“We just have to make sure we keep going, keep winning as many games as possible and see where it takes us at the end of the season.”

Let’s finish off our Olympiakos vs Wolves betting tips by taking 11/2 for a 1-1 stalemate in Greece.

Tottenham vs Man Utd: Red Devils to open the scoring
Rangers vs Bayer Leverkusen: Visitors are on a roll
Author