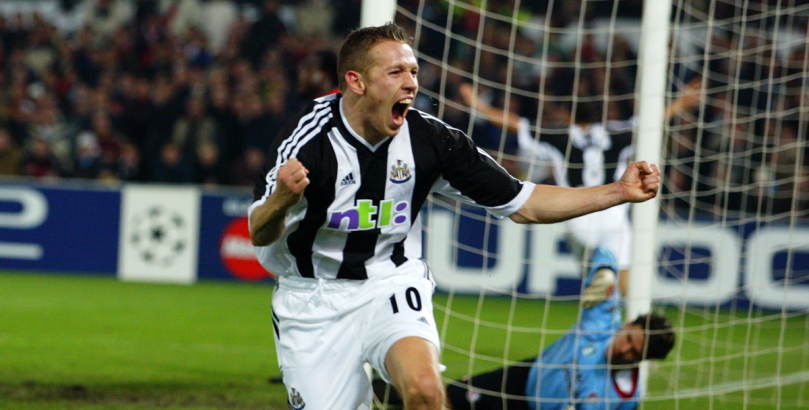 Arsenal’s chances of qualifying for the next stage of the Champions League appear remote ahead of their group stage double header against FC Bayern Munchen.

They are pointless after two games, with back-to-back encounters against a side that has eliminated them from the competition in two of the last three seasons ahead.

All is far from lost though, with no less than ten teams recovering from consecutive losses and in some cases worse to qualify for the next stage over the 16 completed seasons the competition proper has commenced with a 32-team group section.

As the above graphic illustrates, it’s arguable that Arsenal don’t even need to land odds of 14/5 in beating FC Bayern at the Emirates to retain hope of progression.

Since 1999/00, when 32 sides contested the group stage for the first time, half of the ten teams who defied a brace of losses over the first two matchweeks to qualify for the knockouts were still winless after their third game.

The 5/2-rated draw against the Bavarian behemoth in north London would still leave Arsenal with every chance of making the round of 16.

Among the six clubs to have previously qualified from the group stage off the back of one point from their first three matches were the Gunners themselves.

In 2003/04 Arsene Wenger’s men were well and truly on the ropes early on in the piece before surging back to win their section, hammering Inter 5-1 at San Siro along the way.

Newcastle even proved that it’s possible to reach the half-way point in the mini leagues without a single point and still reach the next stage back in 2002/03.

However, Lokomotiv Moscow, who Arsenal pipped to top spot in Group B of the 2003/04 campaign, remain the most potent admonishment for anyone giving up hope of qualification the Champions League has yet produced.

Having claimed one point from their first two games, they were beaten home and away by Barcelona to leave them with one point and six left to play for.

Thanks to victories in their remaining pair of fixtures they were able to secure an improbable second in Group H in the Catalans’ flawless wake.