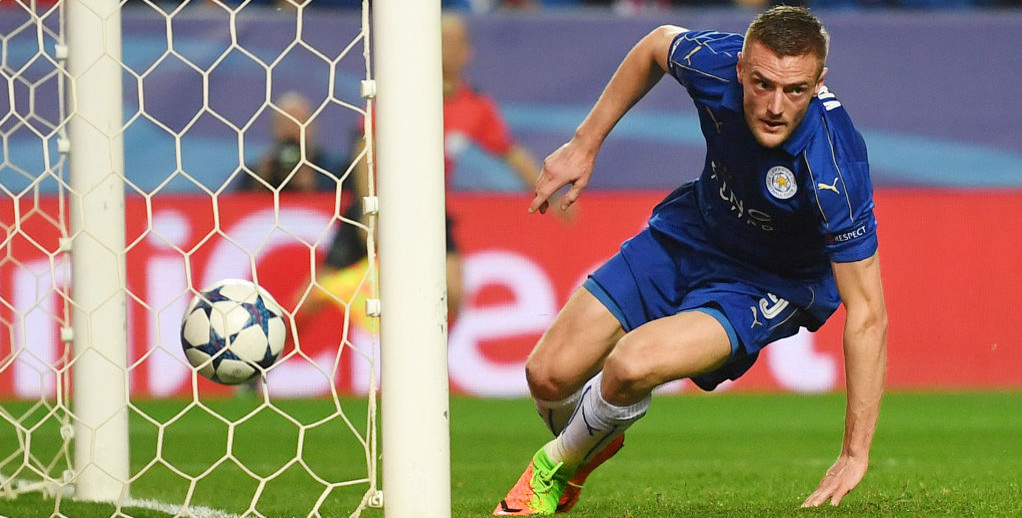 Leicester looked down and out when trailing Sevilla 2-0 at Ramon Sanchez Pizjuan, but Jamie Vardy’s 73rd-minute strike put the Foxes firmly back in this tie and they are 11/4 to qualify for the Champions League quarter-finals.

Sevilla have secured plenty of positive results on the road in lifting the Europa League trophy for the past three years and were unbeaten away in the group stage of this competition, including when drawing at Juventus, but they will face a white-hot atmosphere at King Power Stadium.

Leicester will have a new man in charge for the return match with Sevilla following the departure of Claudio Ranieri but keeper Kasper Schmeichel believes they will be in good shape for the second leg after he helped keep his team in contention by saving a penalty from Joaquin Correa and stopping several other strong attempts on goal.

“It was a tough, tough game and the boys really had to dig deep,” said the 30-year-old. “Ultimately, it’s a strange feeling, because we’ve lost the game, but going away to face a side like this in our first season in the Champions League, I thought we showed a lot of maturity, gained some experience we can use and the away goal could be vital.”

The Foxes did appear to grow in confidence as the match progressed in Spain and showed they can hurt Sevilla when securing some decent possession, so 3/4 for both teams to score back in England looks a solid call.

Anyone who watched that first match couldn’t help but notice the way Sevilla cut through Leicester’s defence on a regular basis, with their superior speed and slick passing around the edge of the area, and Evens for the Primera Division high-flyers to come out on top again will attract plenty of support.

However, the Foxes will take heart from the fact that their opponents failed to win away from home in La Liga last season, losing 10 times and drawing on nine occasions, while this term they have gone down at places like Athletic Bilbao (3-1), Granada (2-1) and Espanyol (3-1).

In fact, Sevilla could be flattered by their domestic position as they have yet to travel to Barcelona, Real Madrid and Atletico Madrid, so 9/2 for Leicester to win and over 2.5 goals to be scored in a full-blooded, open contest could be the way to go.