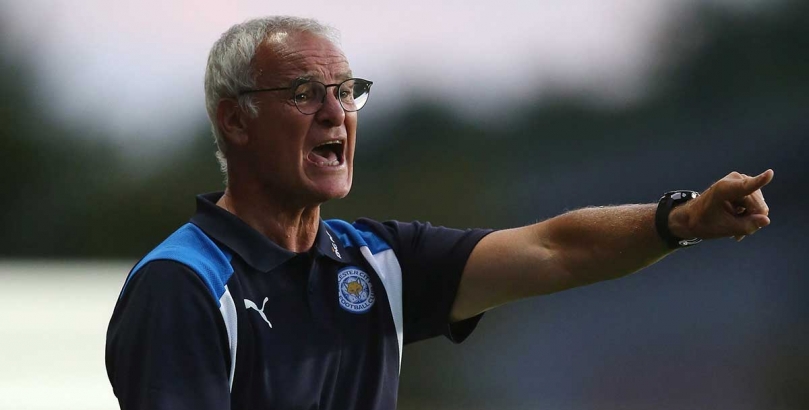 * Leicester are winless in four matches, losing four of their past nine fixtures in all competitions

* Three of these sides’ past four Champions League matches have seen under 2.5 goals scored

It’s fair to say the Foxes are in the reverse position to their previous Champions League fixtures this term, with Claudio Ranieri given no chance to rest players ahead of midweek when chasing an equaliser for much of the 2-1 loss at Watford.

Despite now sitting seventh from bottom of the Premier League, Leicester are top of Champions League Group G on 10 points and will qualify for the next stage if Porto win in Copenhagen, which they’re 8/5 favourites to do.

Considering these factors and the English champions’ current form, 21/50 about Ranieri and co looks short.

Conversely, 13/2 seems a bit big after the visitors’ narrow losses home and away to Porto in the last two rounds of Champions League action, with Michel Preud’homme’s side leading the Primeira Liga giants for 56 minutes of their clash at the Jan Breydel Stadium.

Brugge avoided defeat in their five Jupiler League fixtures around their 1-0 loss away to Os Dragoes, taking four points from their past couple of road games in the Belgian top flight and – unlike their hosts – going into this match off the back of victory.

They still have something to play for in this group, with two wins from Brugge’s last two games likely to be enough for a Europa League spot, so Preud’homme’s charges could be value on their travels.

Why this three-year-old Arsenal rumour could finally come off
Monaco v Tottenham: Little in the form book for Lilywhites to cheer
Author 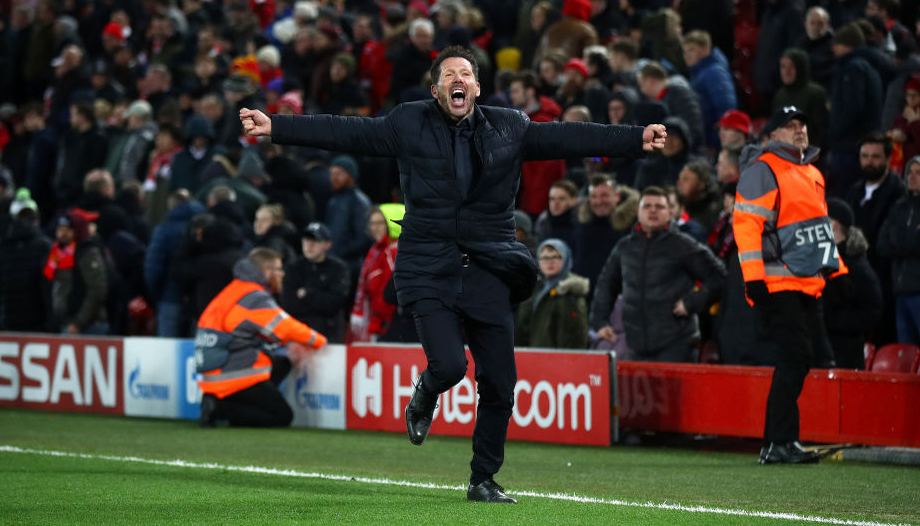 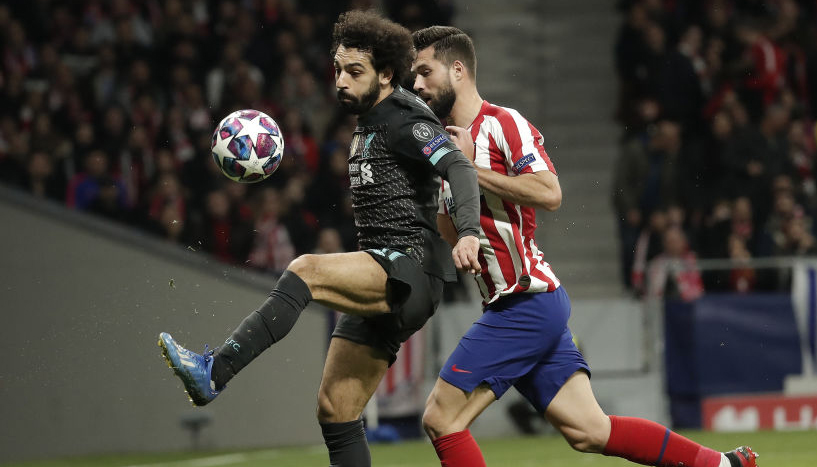